Yesterday we visited the Fort of Leme, which was used to defend Rio de Janeiro in the olden days (I think it was last active during the era of  World War I). We climbed the Leme mountain, passing through an ecological preserve. After arriving at the top, we enjoyed a very impressive view of Copacabana beach, as well as the statue of Christ, and the Pao de Acucar. We also looked at the old artillery guns at the summit, and fed several little monkeys. After descending, we had a few beers at a nearby bar, and enjoyed chatting in Portuguese. 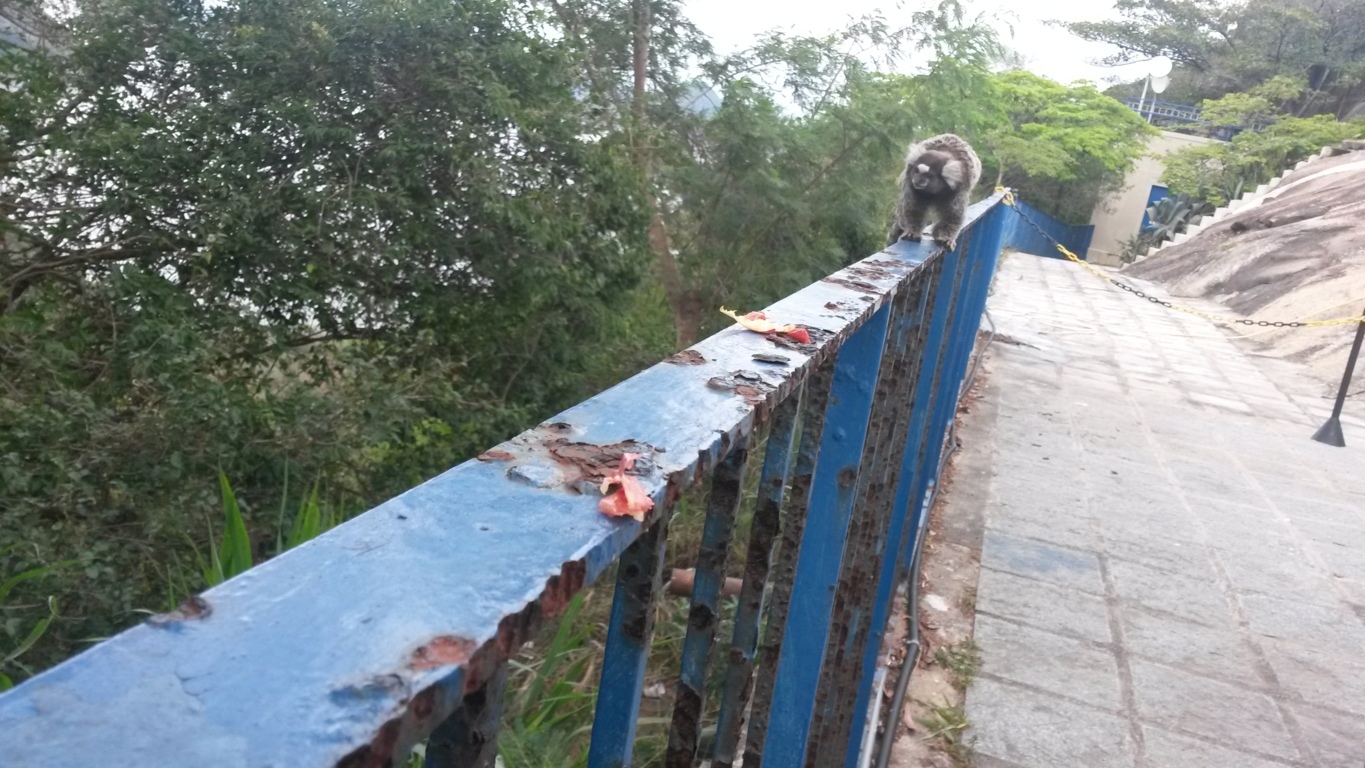 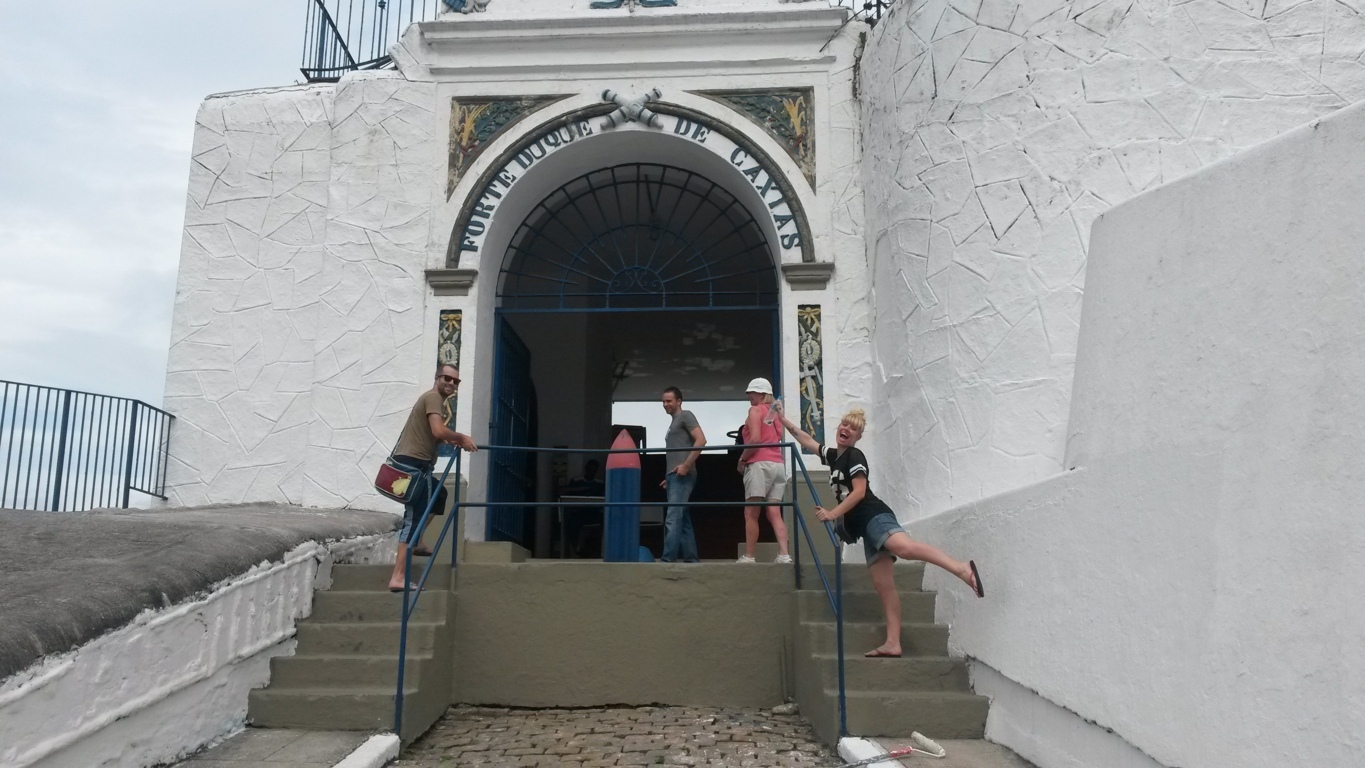 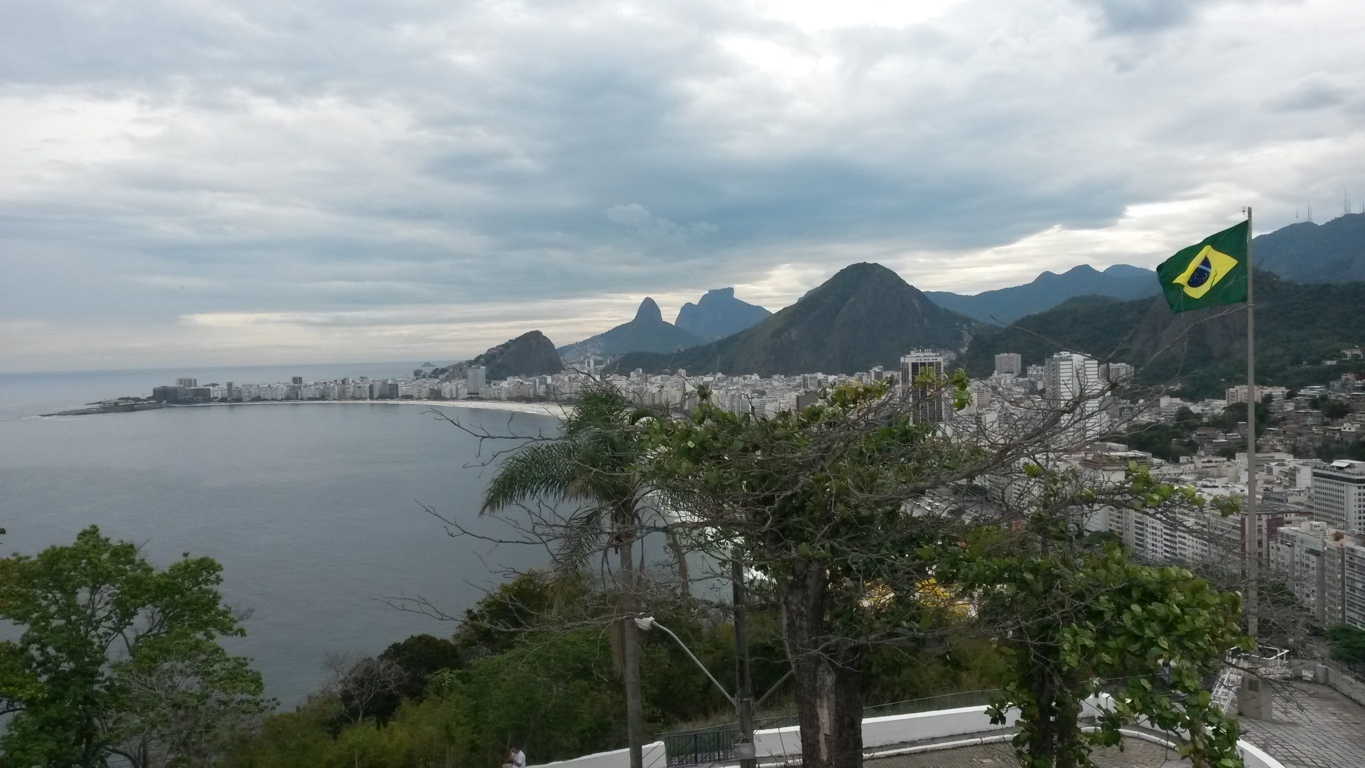 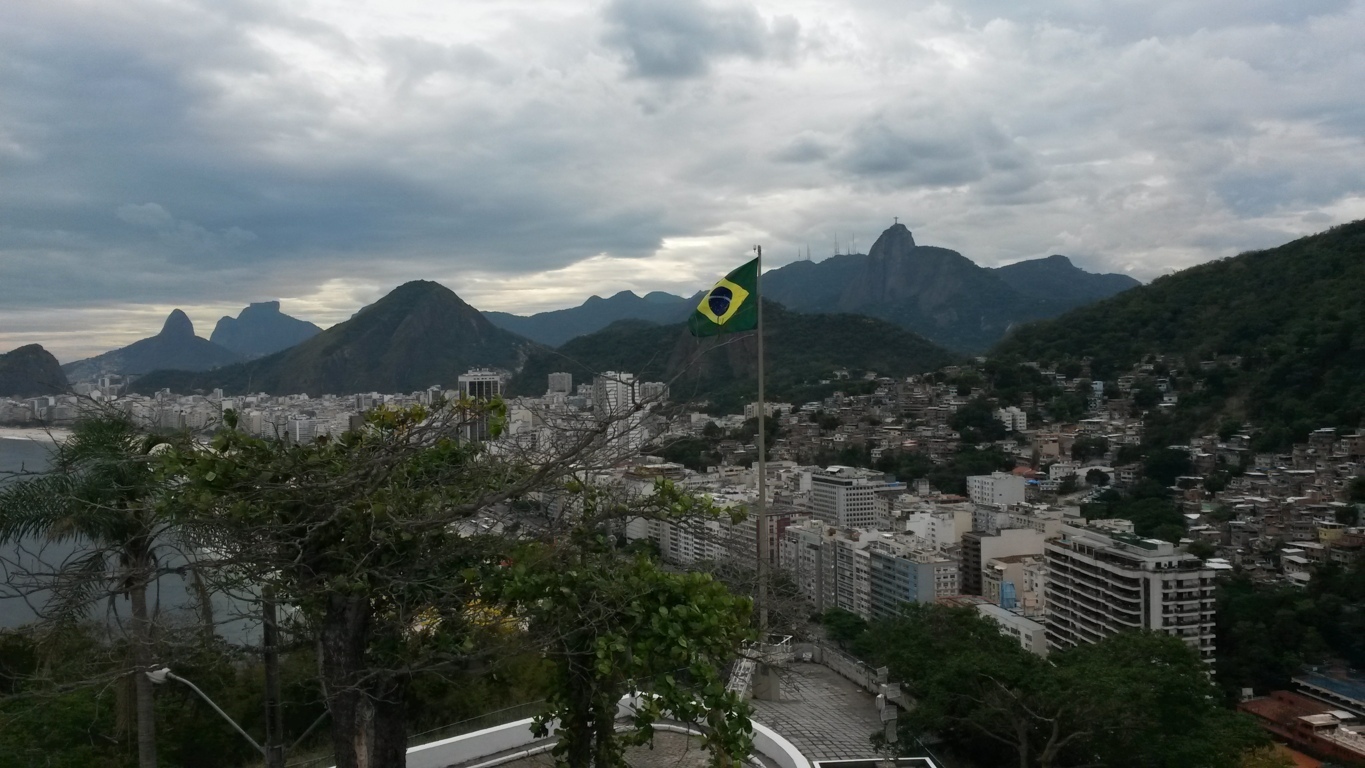 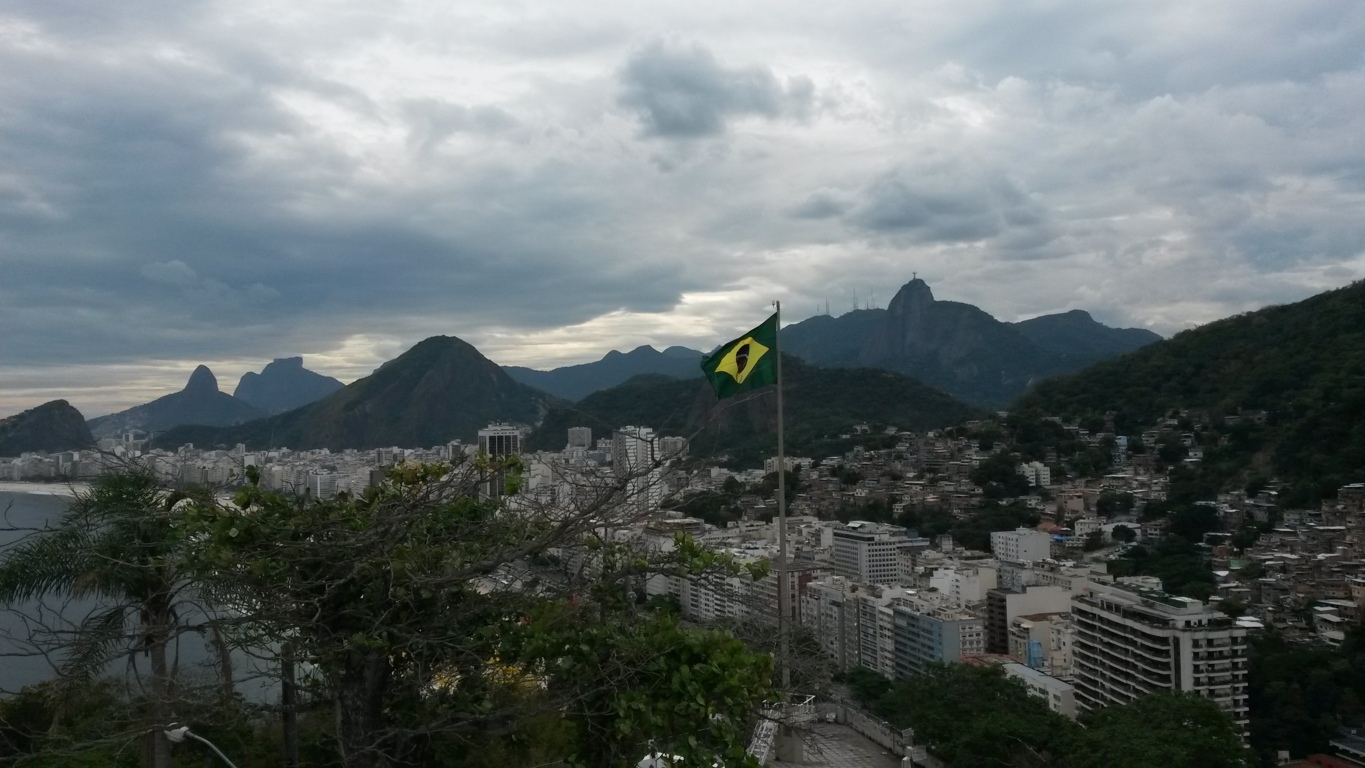 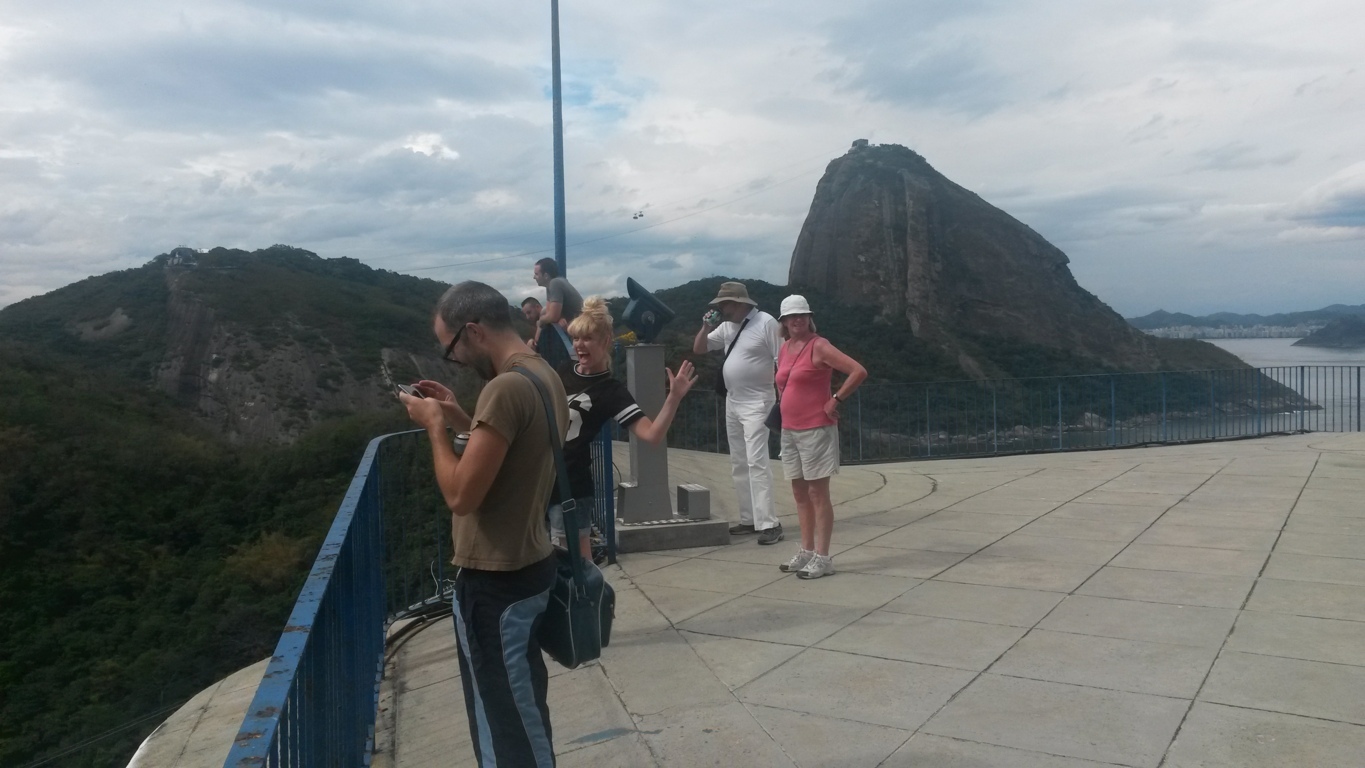 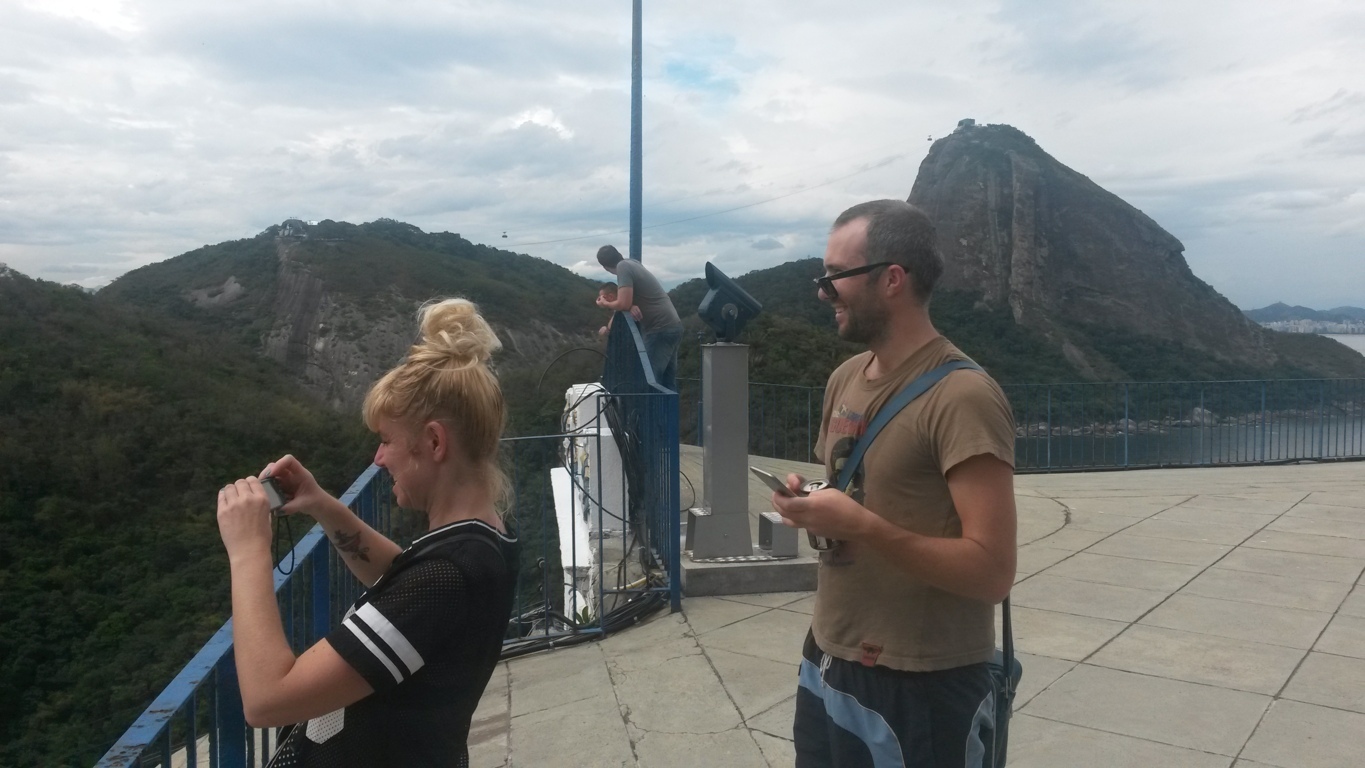 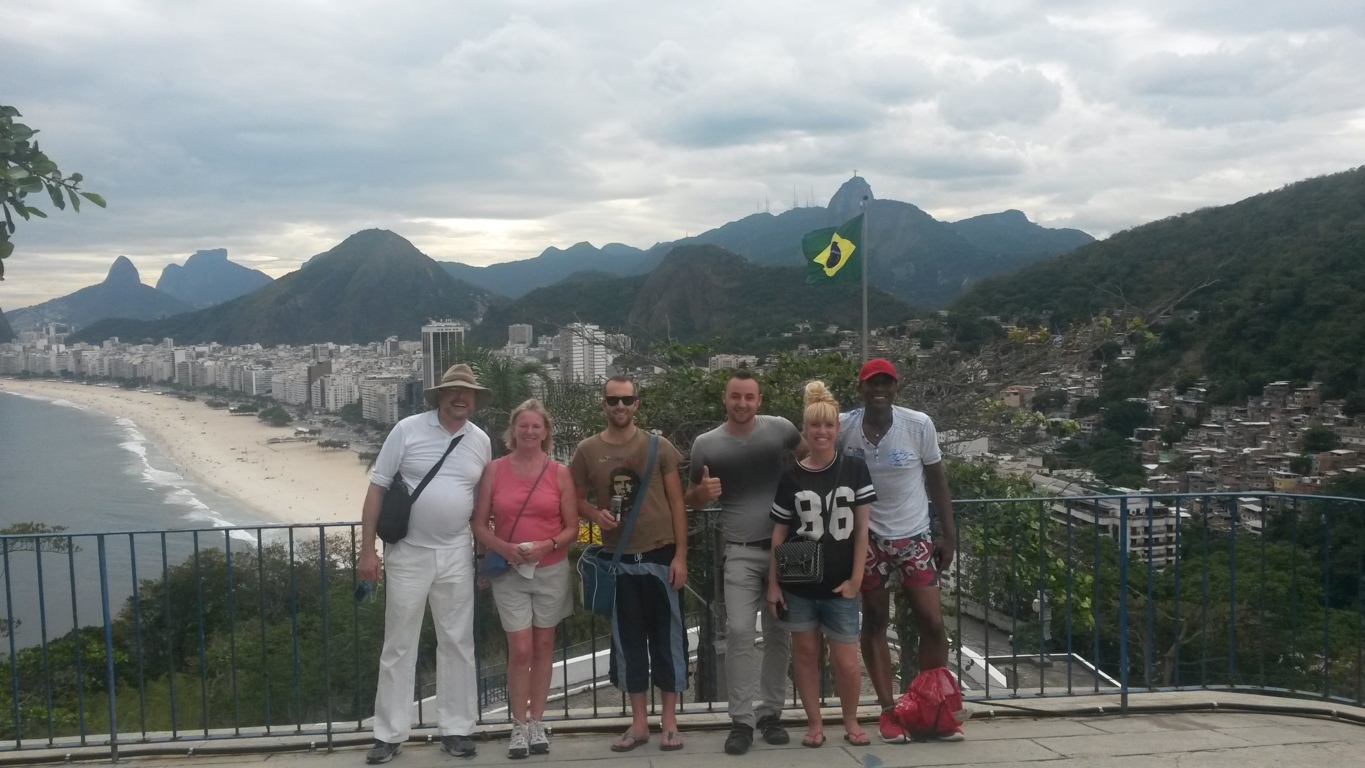 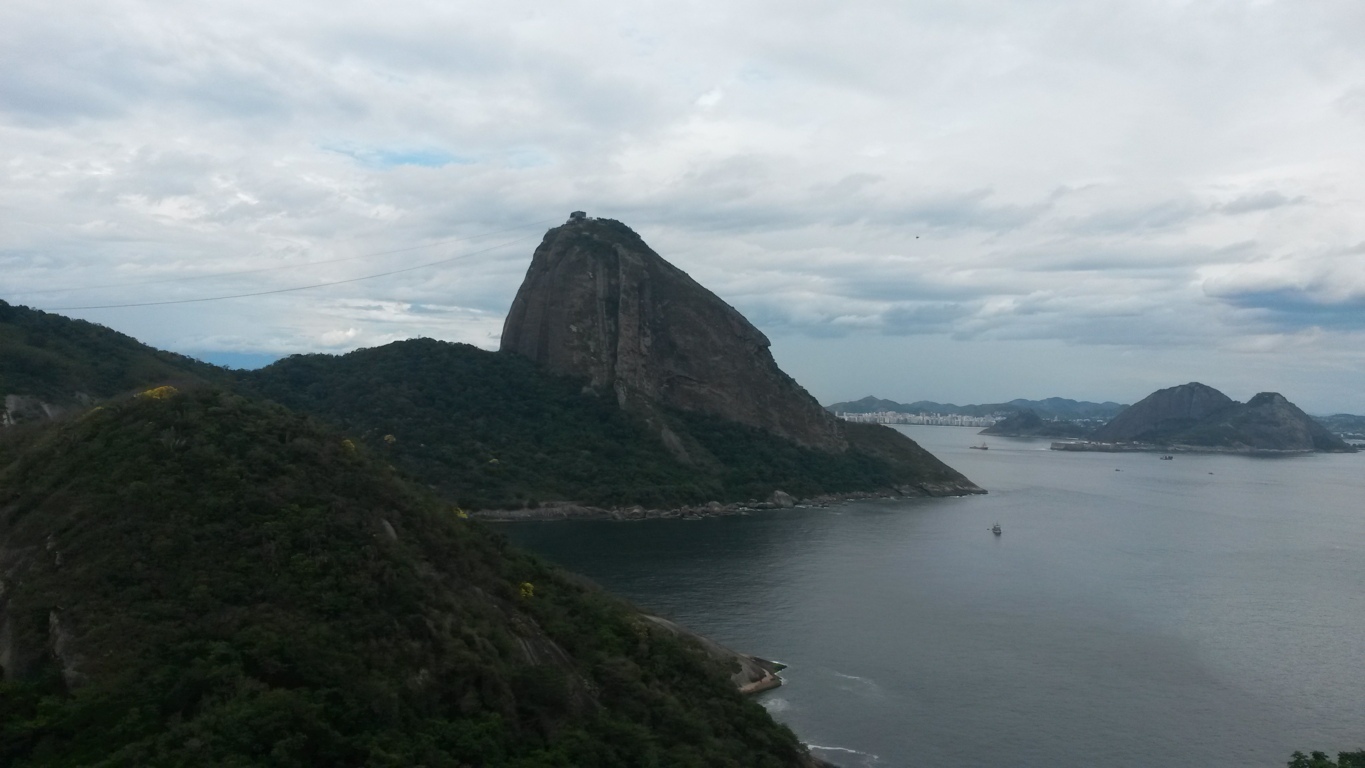 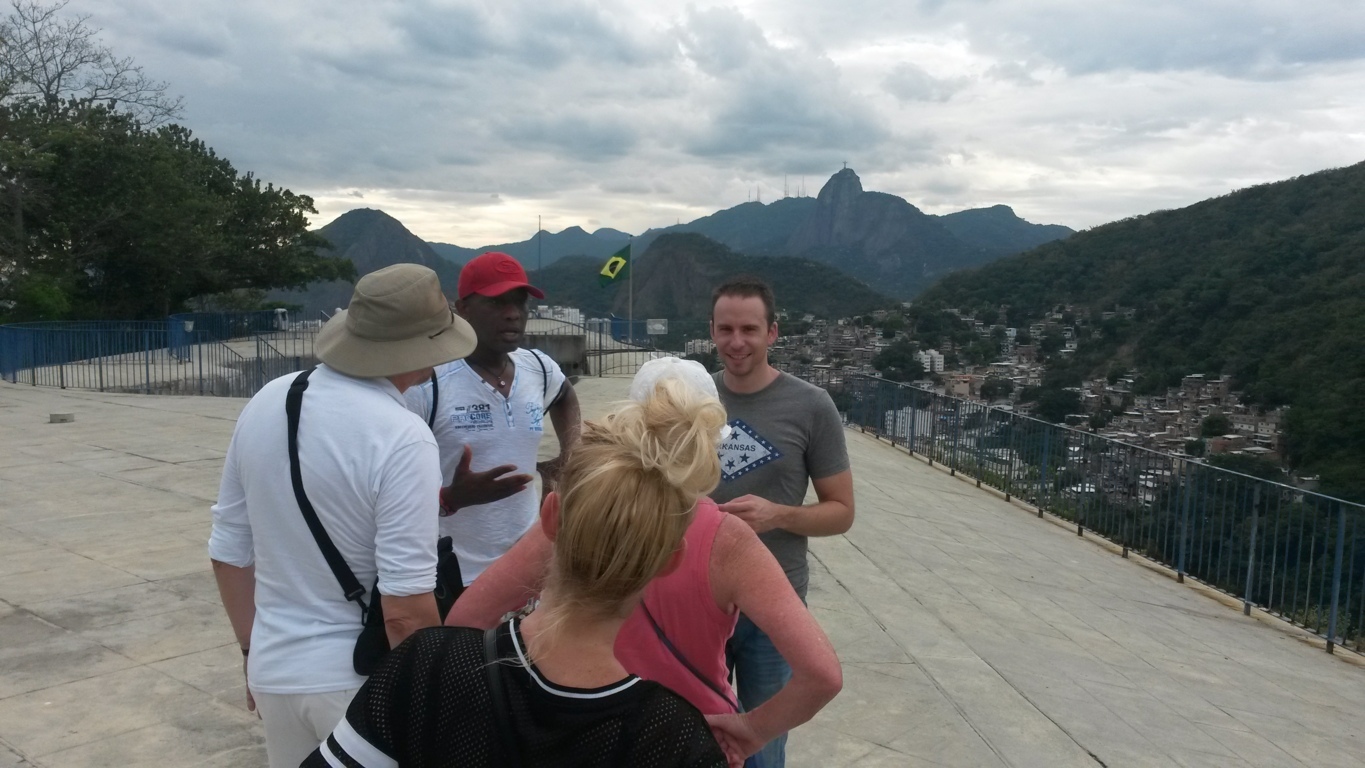 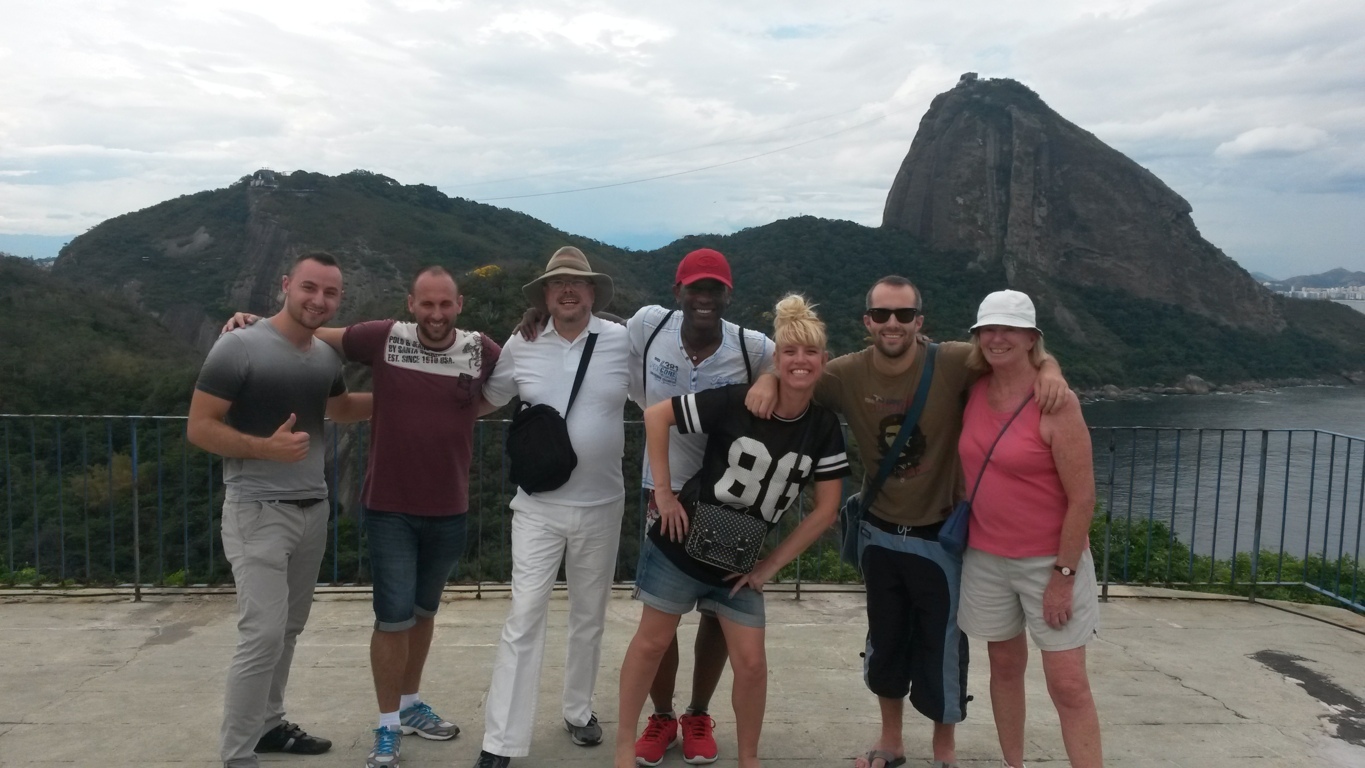 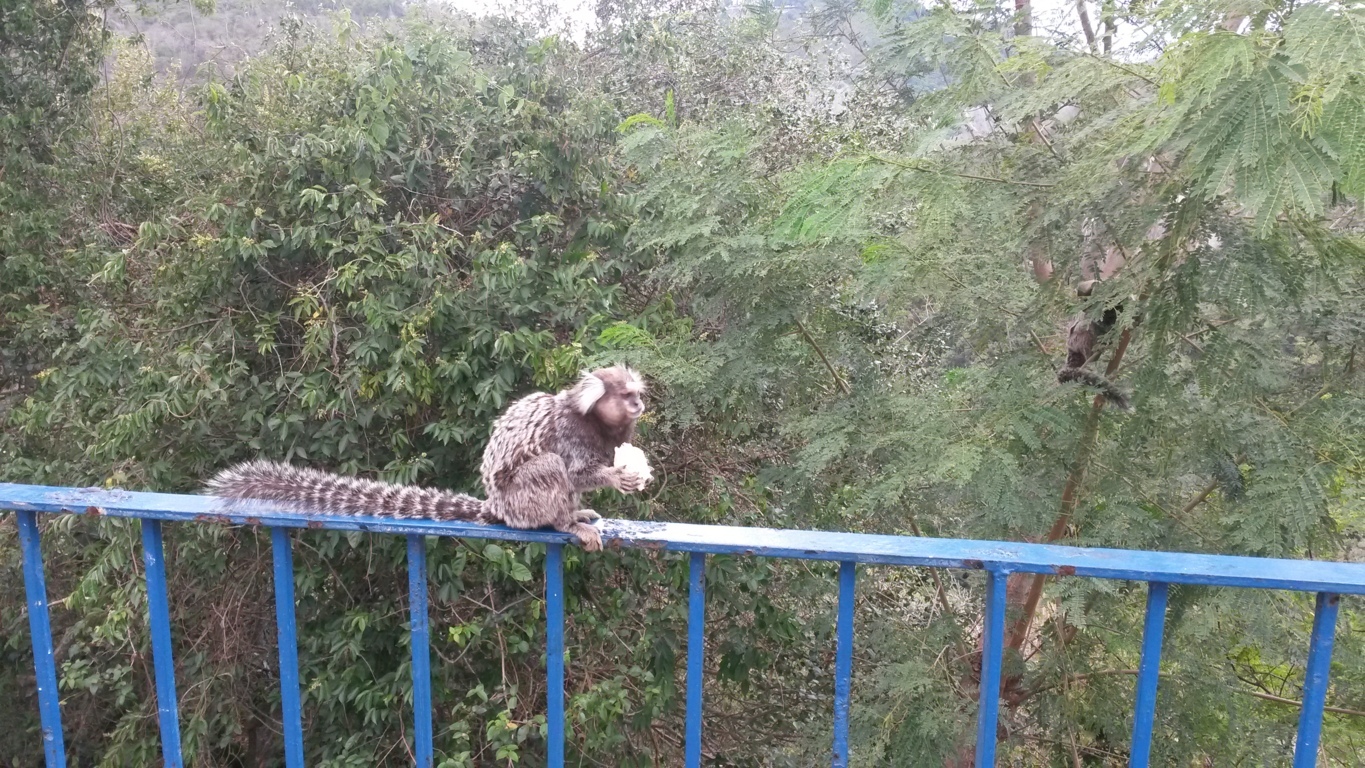 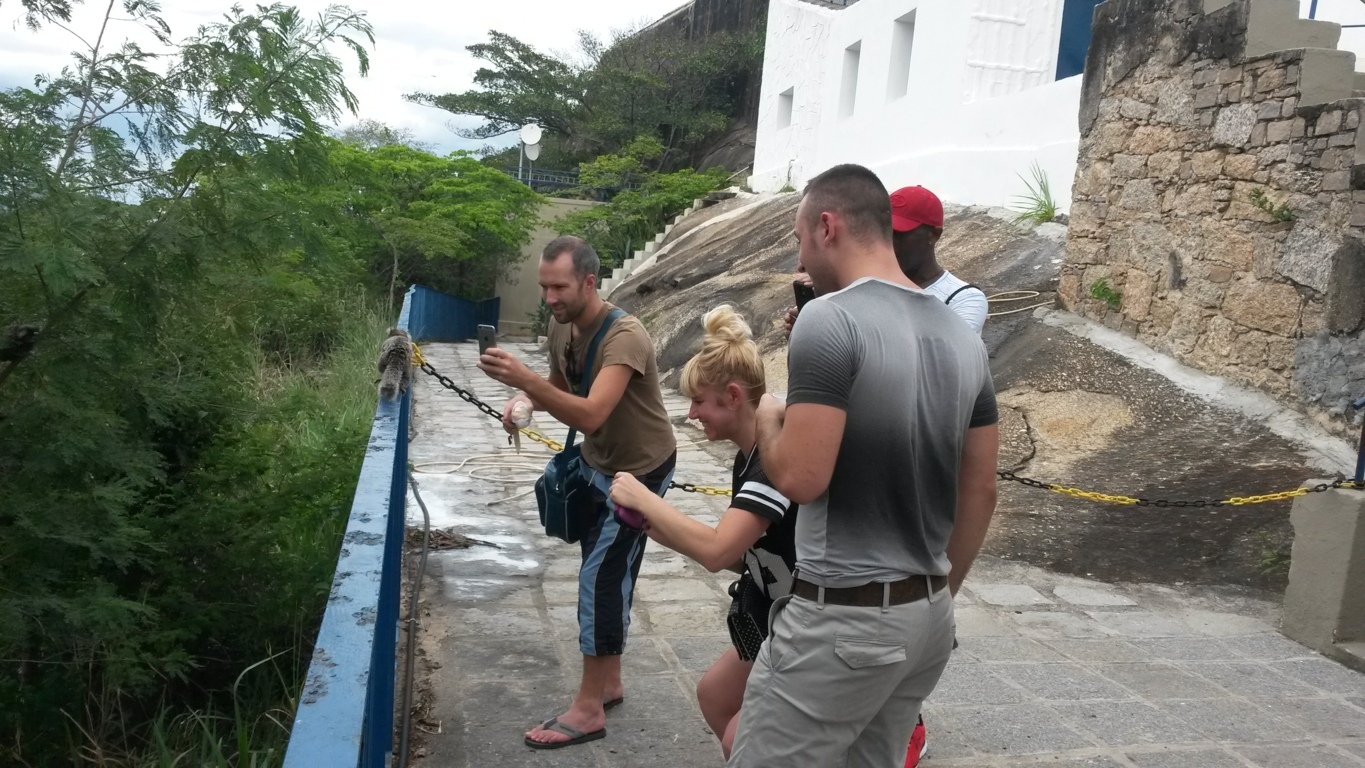 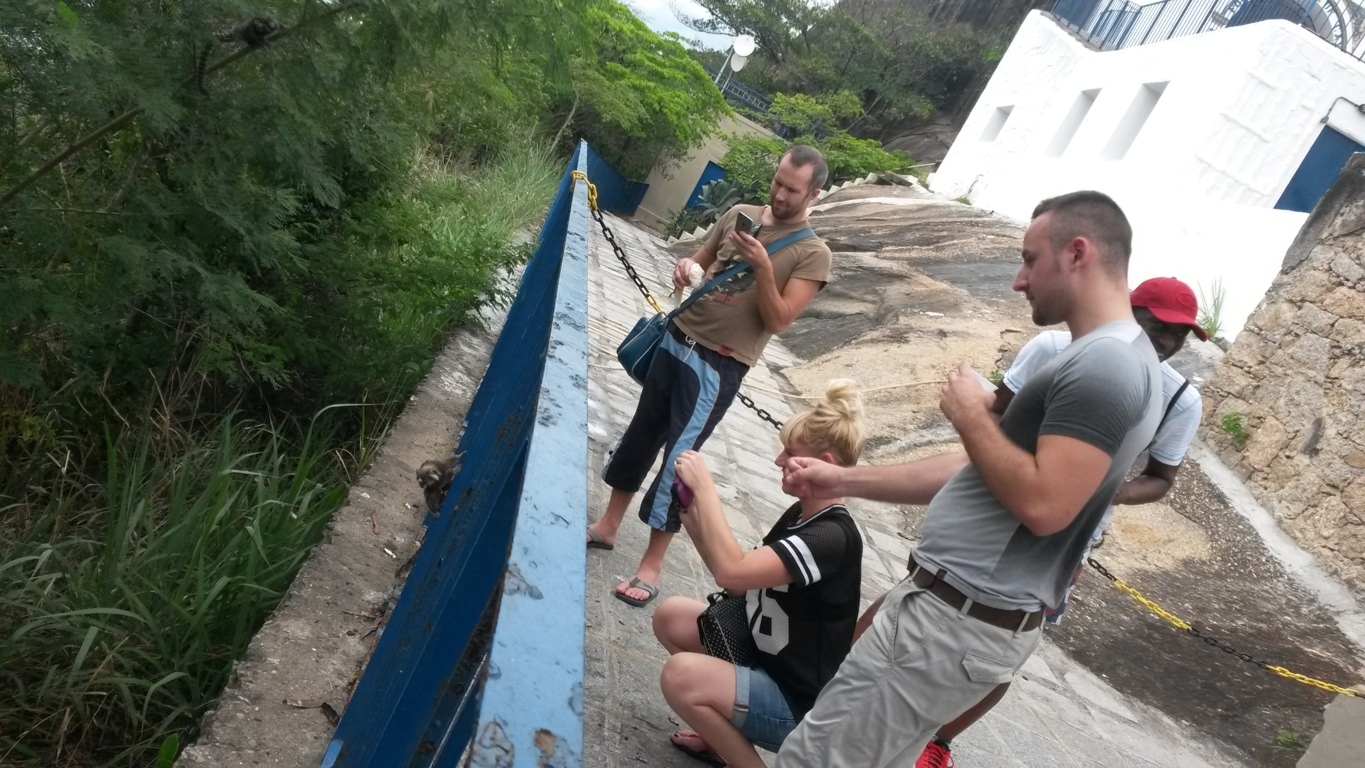 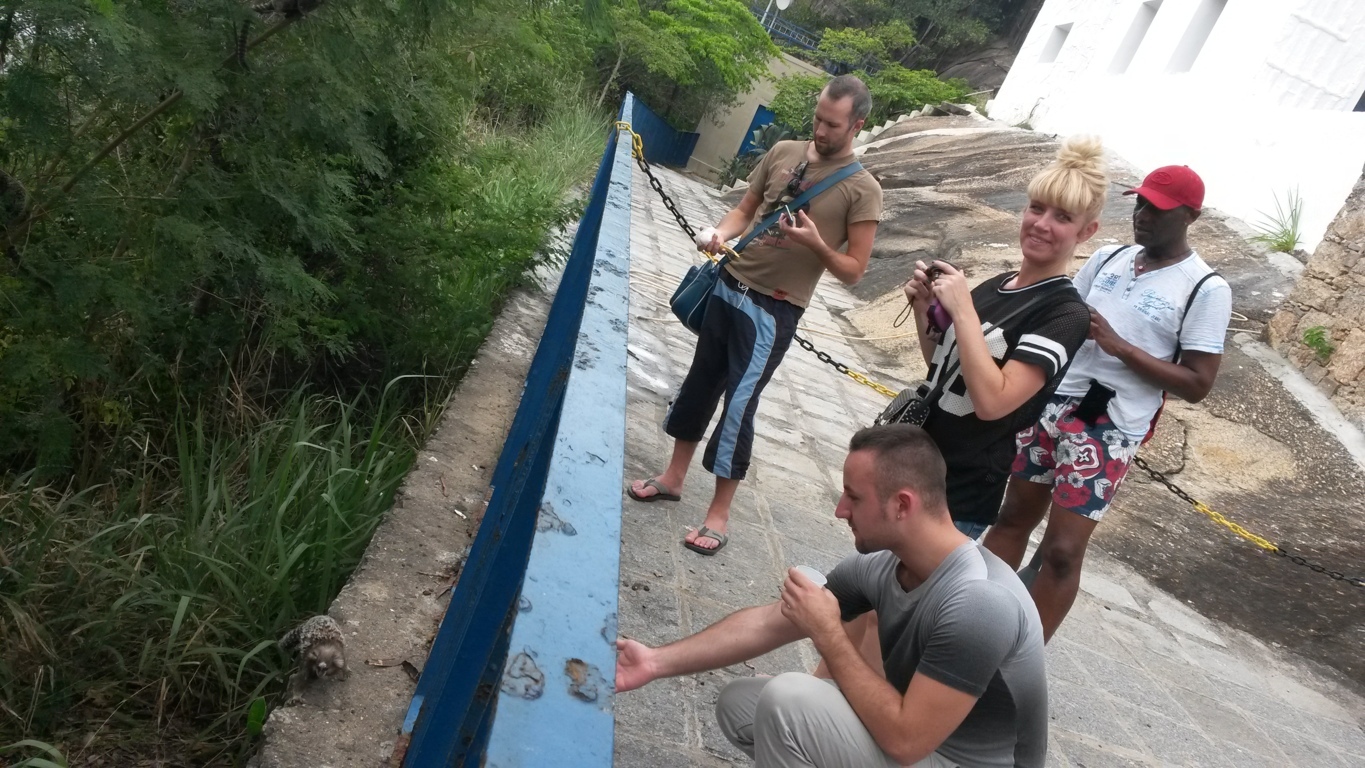 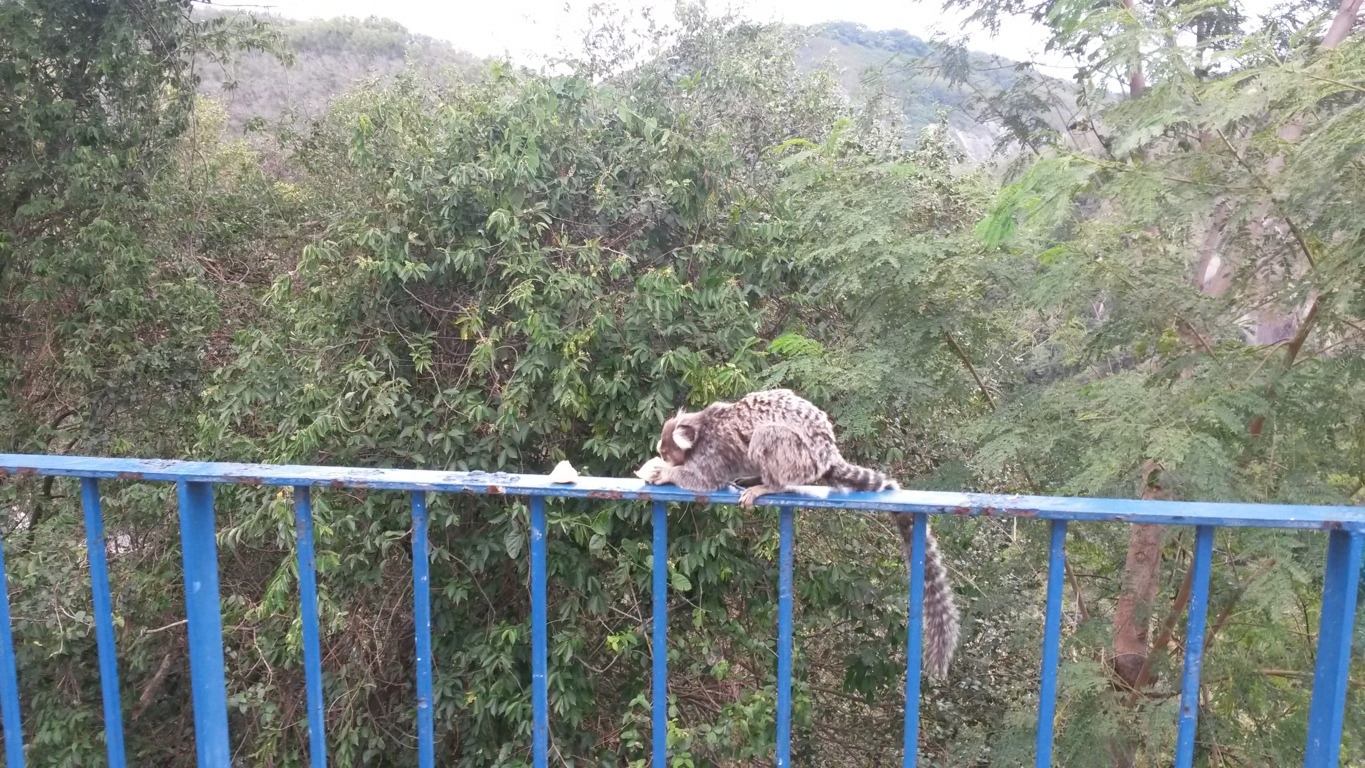 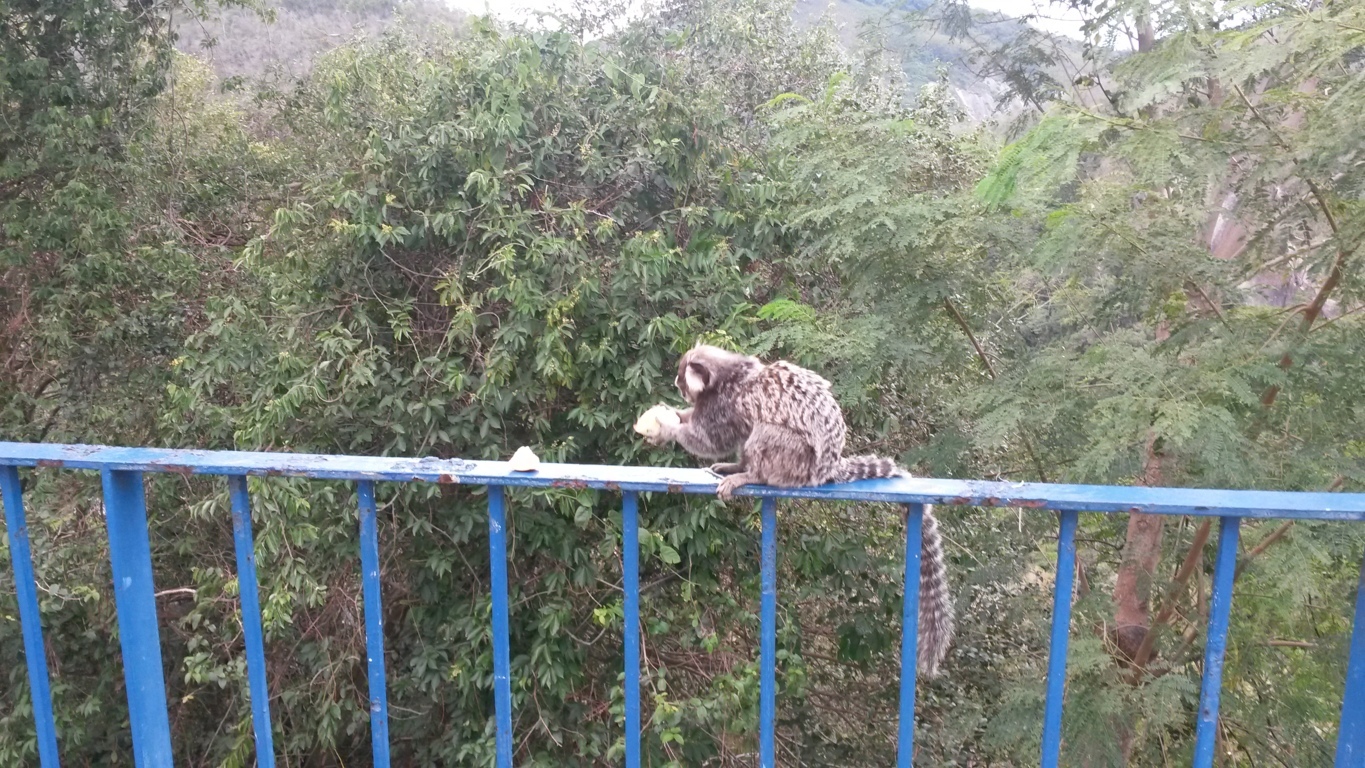 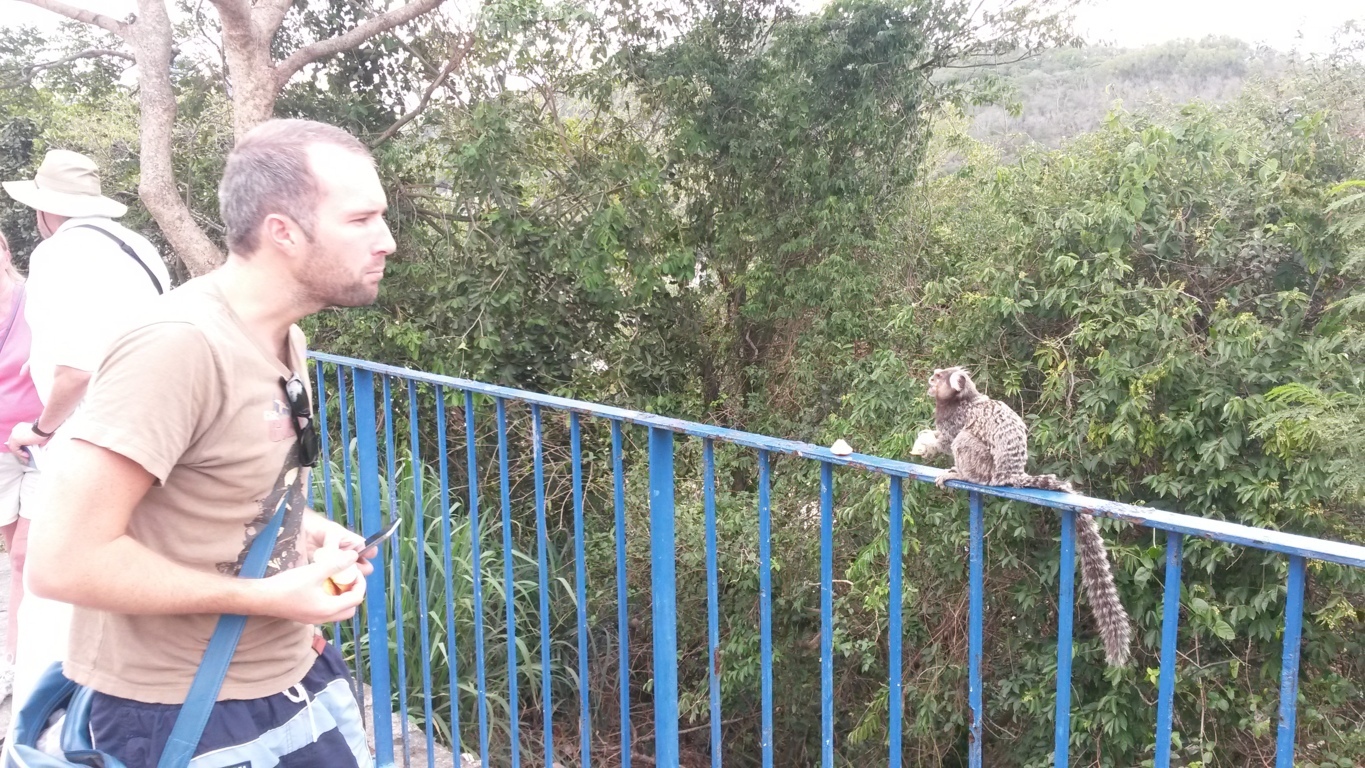 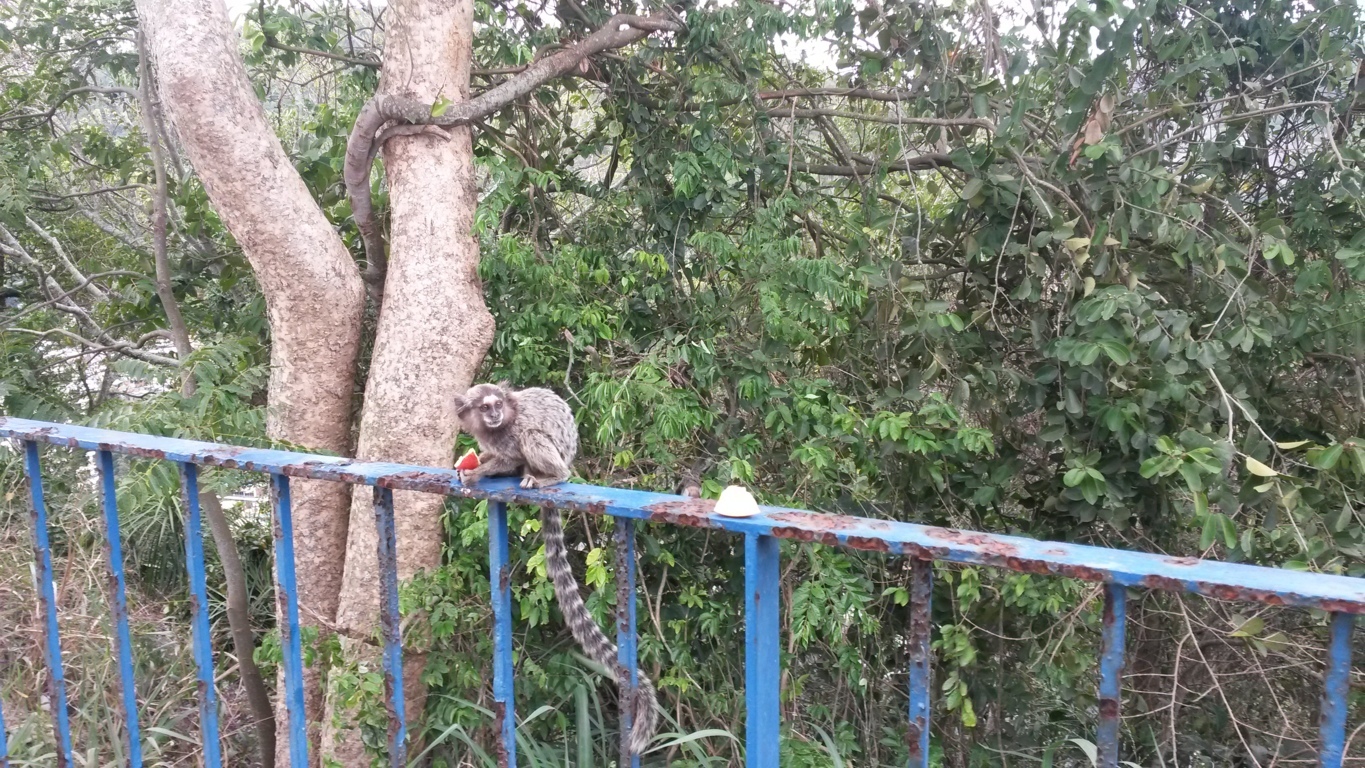 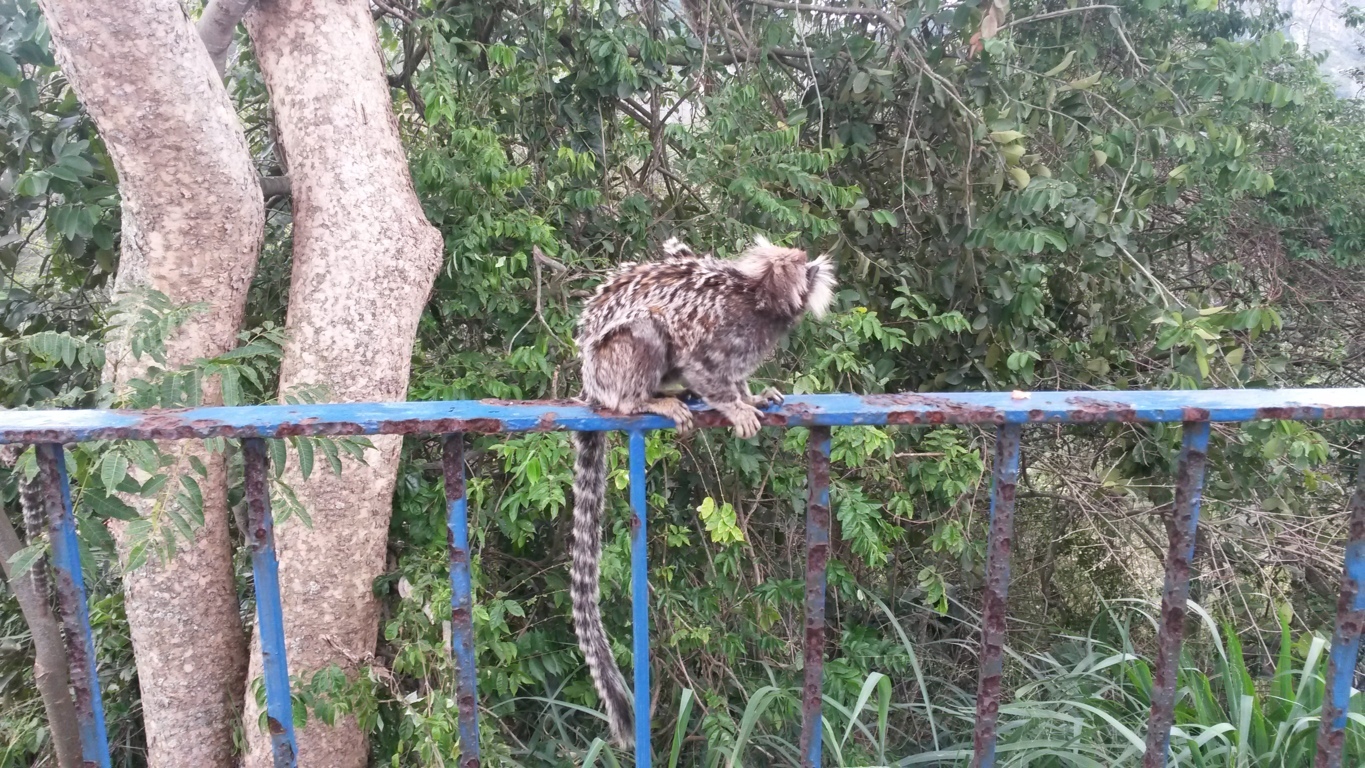 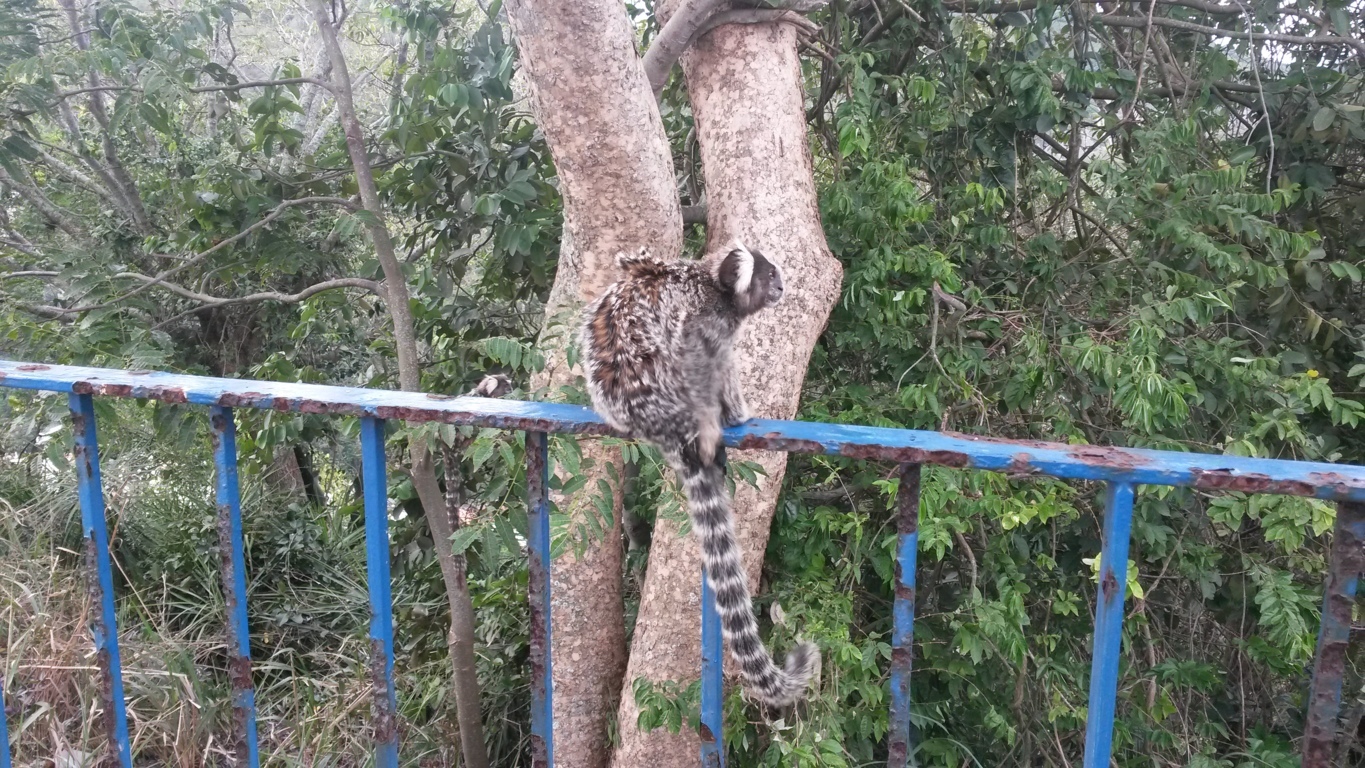