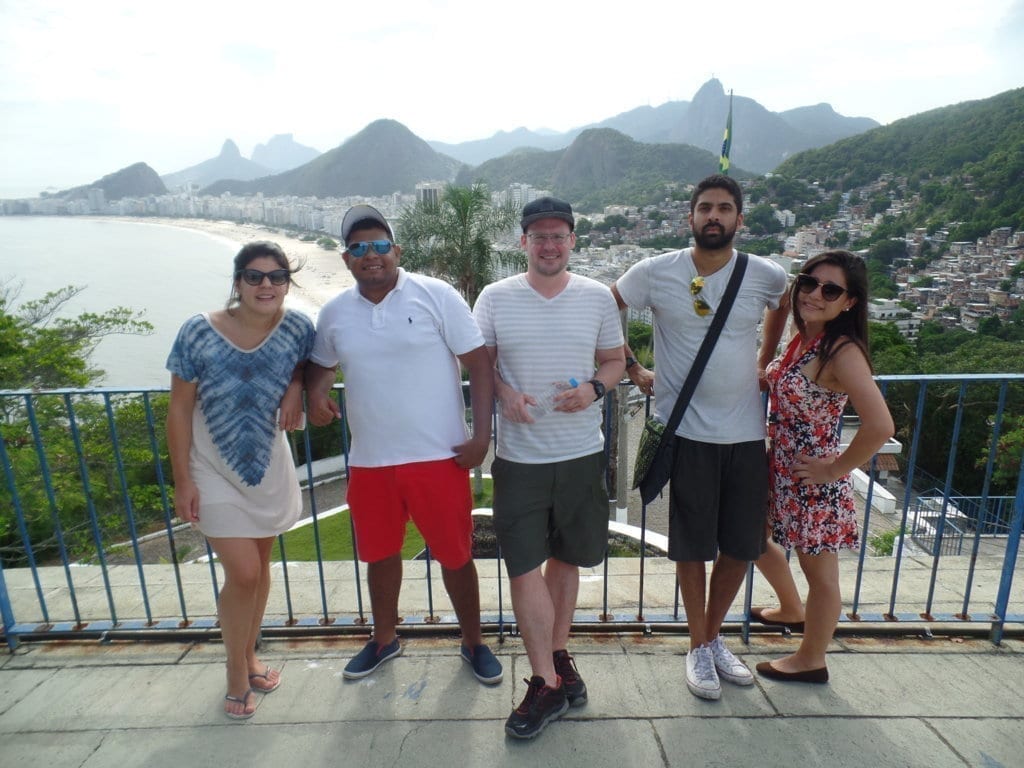 Yesterday our RioLIVE! had a lot of fun, we had the opportunity to meet the neighborhood Leme, one of the most beautiful in Rio de Janeiro. Ou RioLIVE! started with a walk from Copacabana, it was a great way to practice Portuguese, and we have learned many new expressions during the way. Our final goal was to get to Forte. When we got there we took the moment to learn more about the history of the Wonderful City. 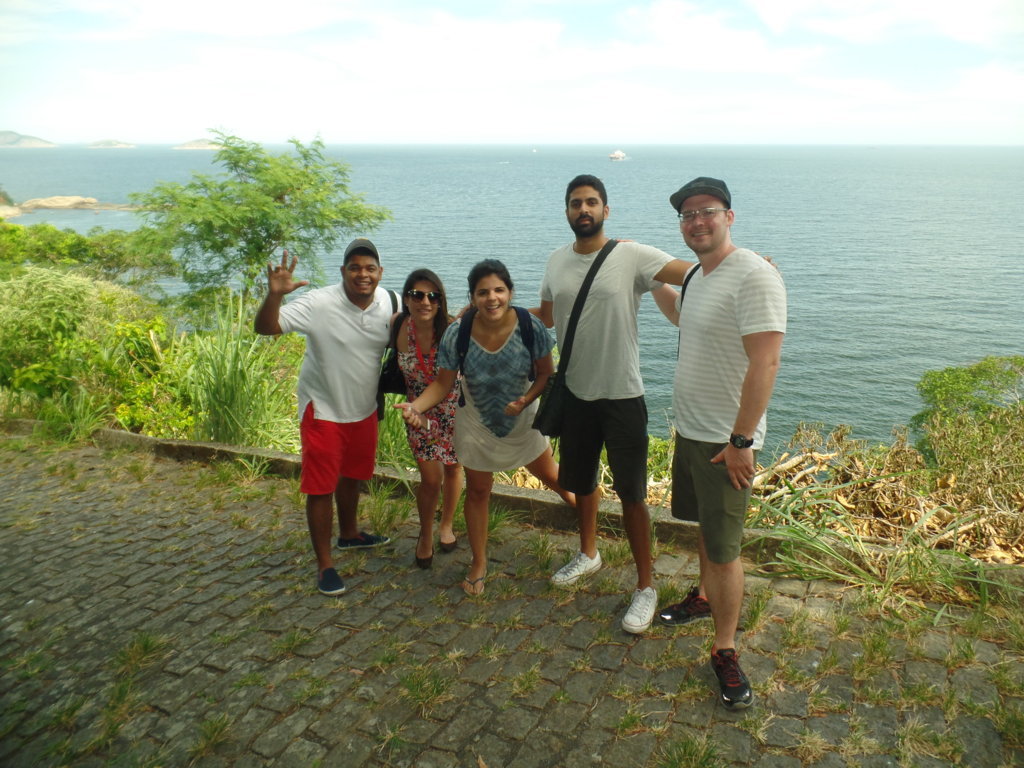 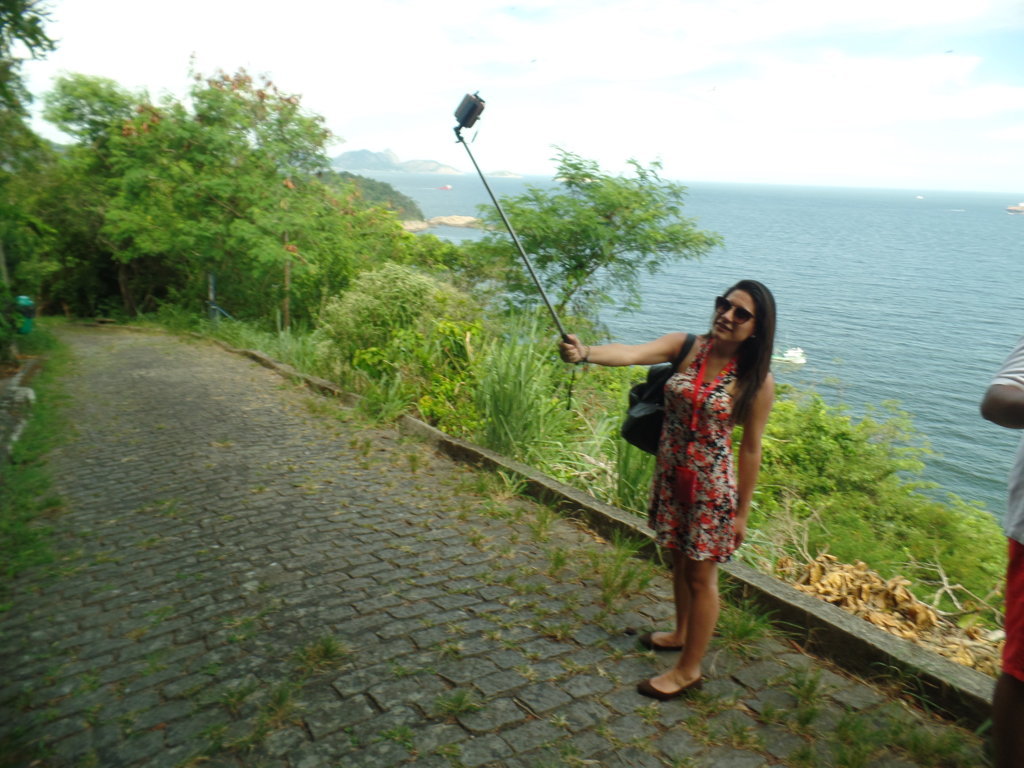 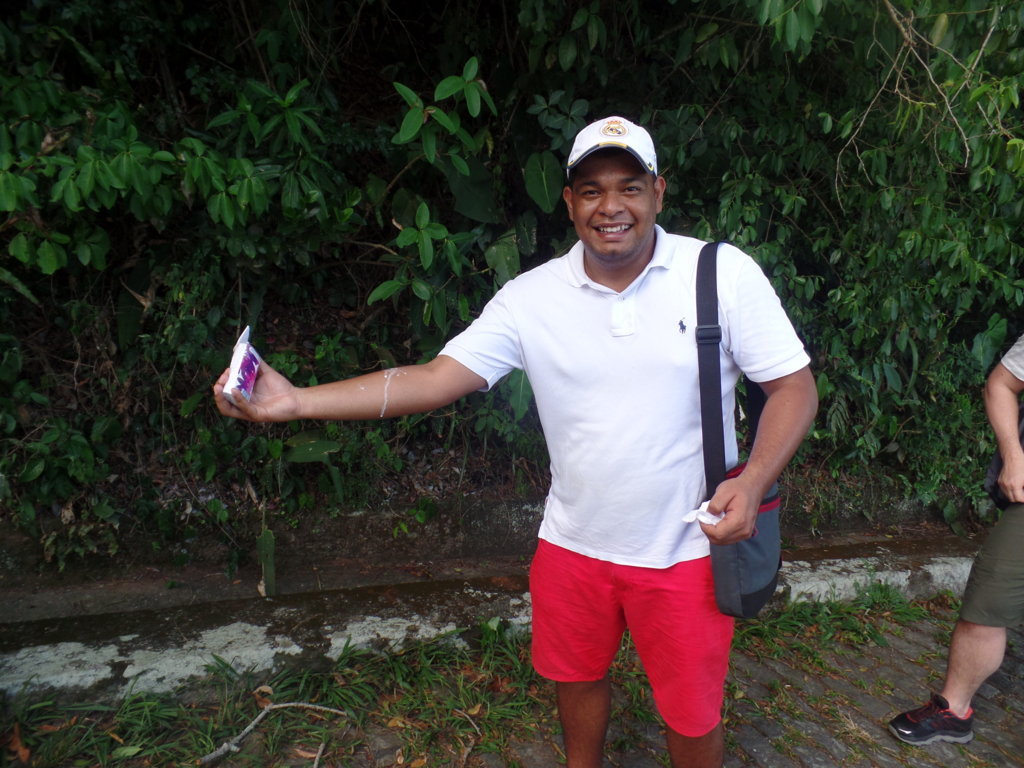 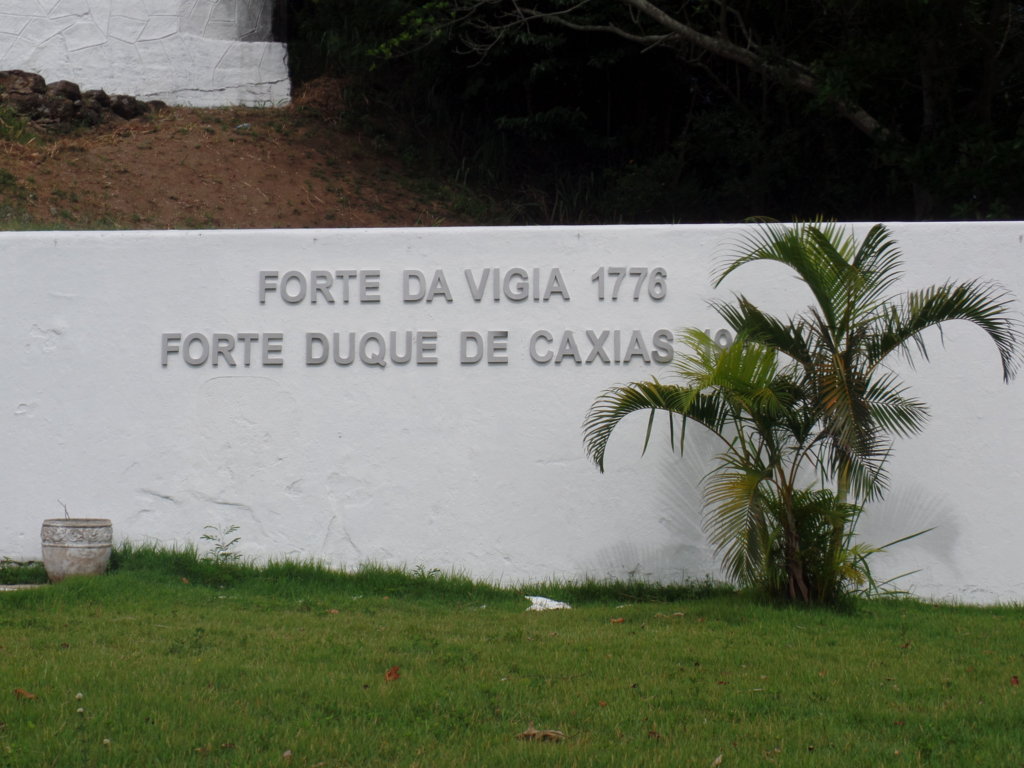 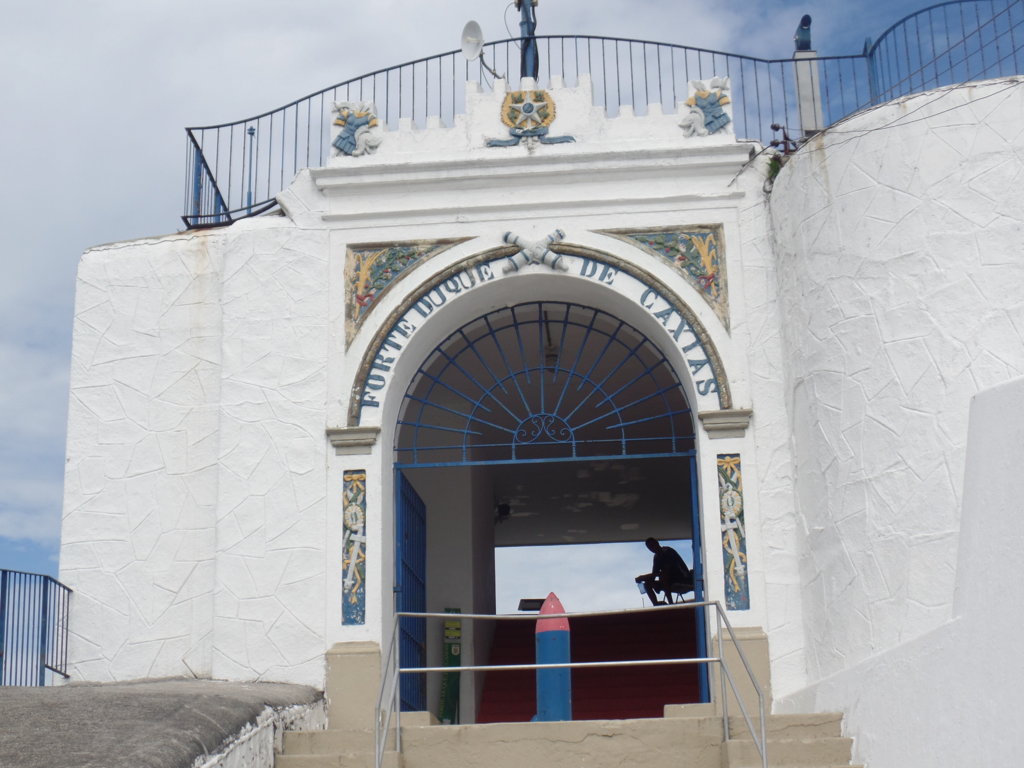 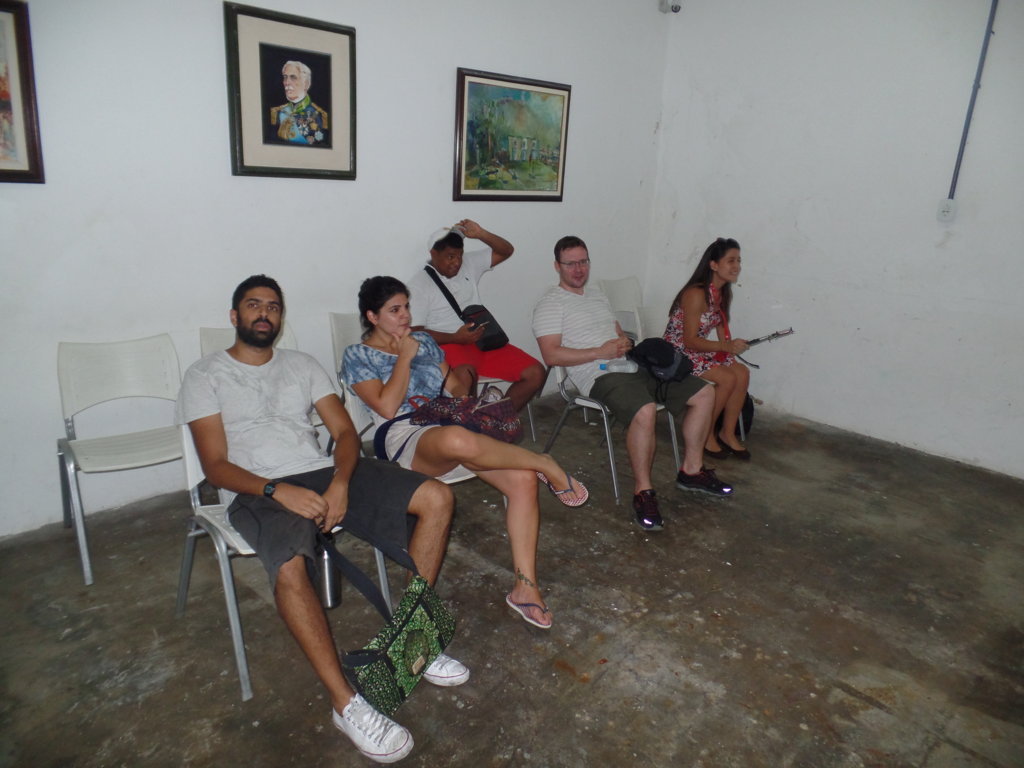 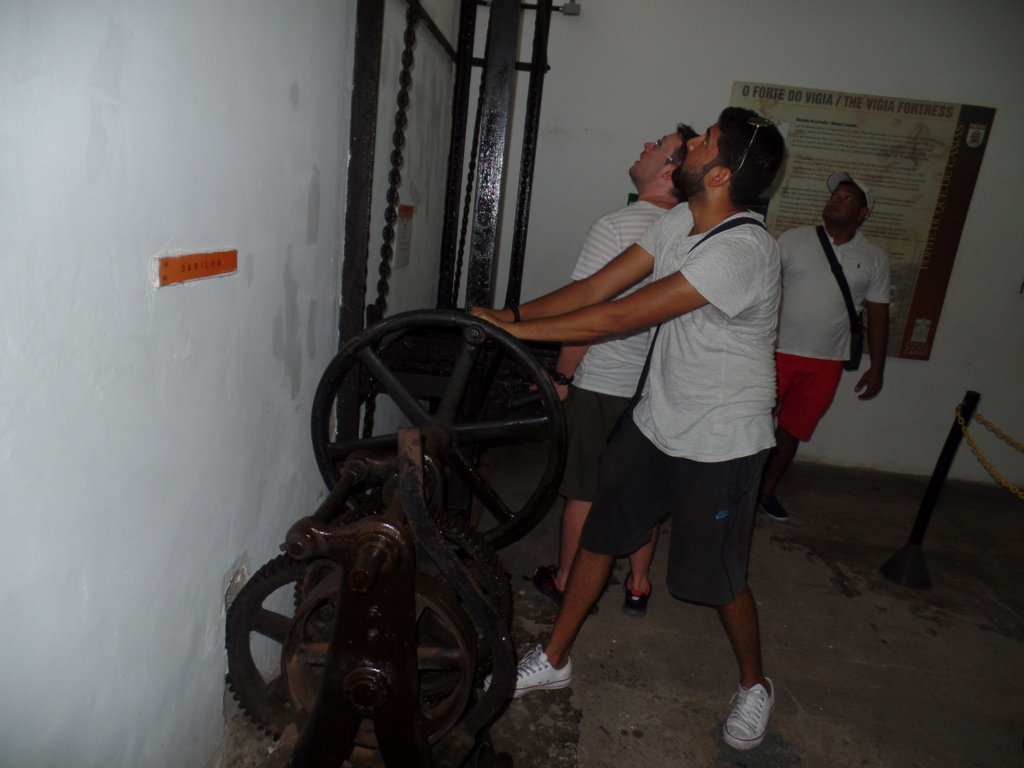 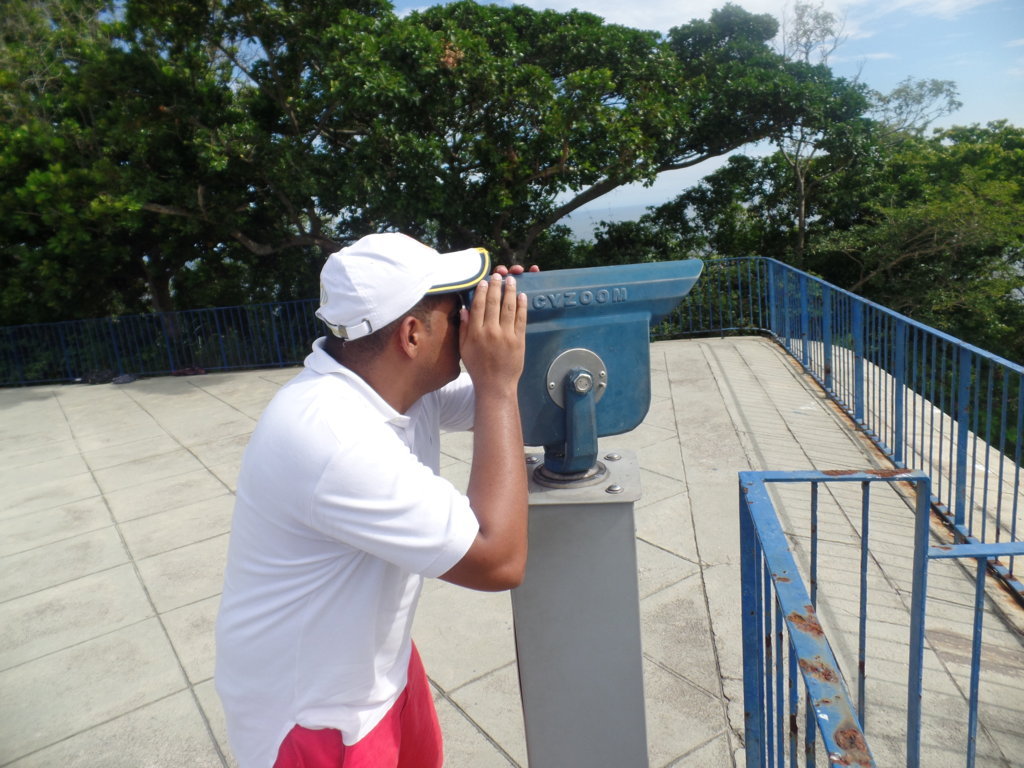 At place we took a quick walk to the top, and there we had an amazing view. From the top of Forte do Leme it’s possible to see the hidden coast of Pão de Açúcar, the city of Niterói, Copacabana beach, the Frontais Islands, the Forte de Copacabana, the Morro Dois Irmãos and Pedra da Gávea. You can imagine how many photos we took, can’t you? We brought our RioLIVE! to a great end by having a cold beer at Leme beach. 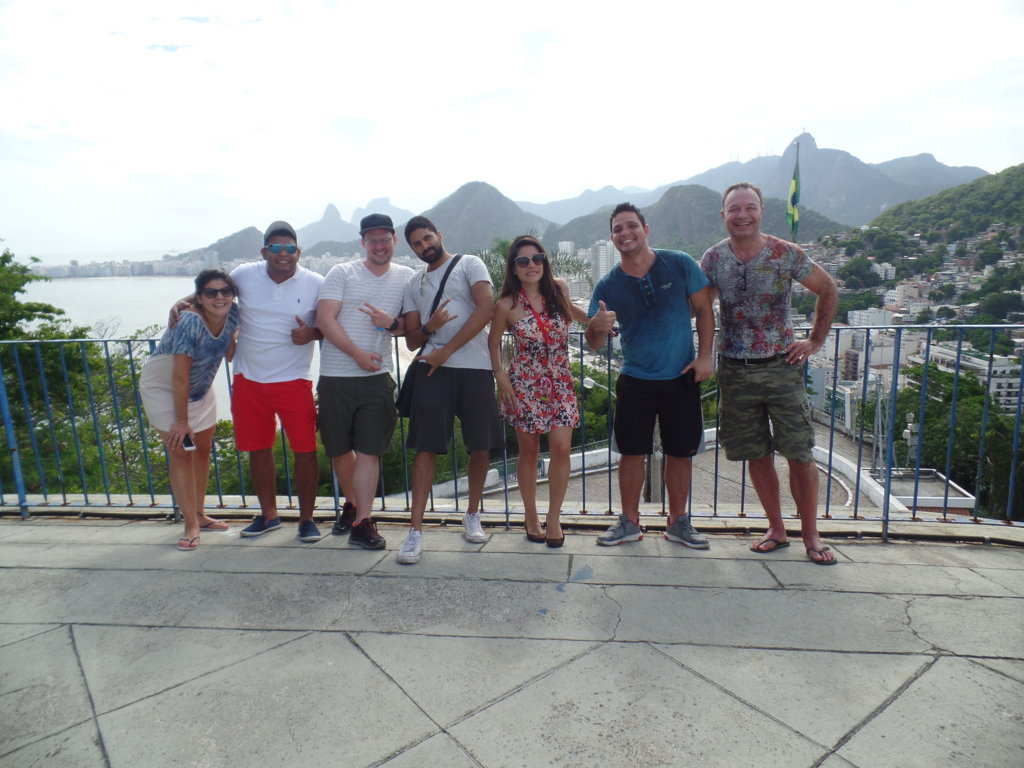 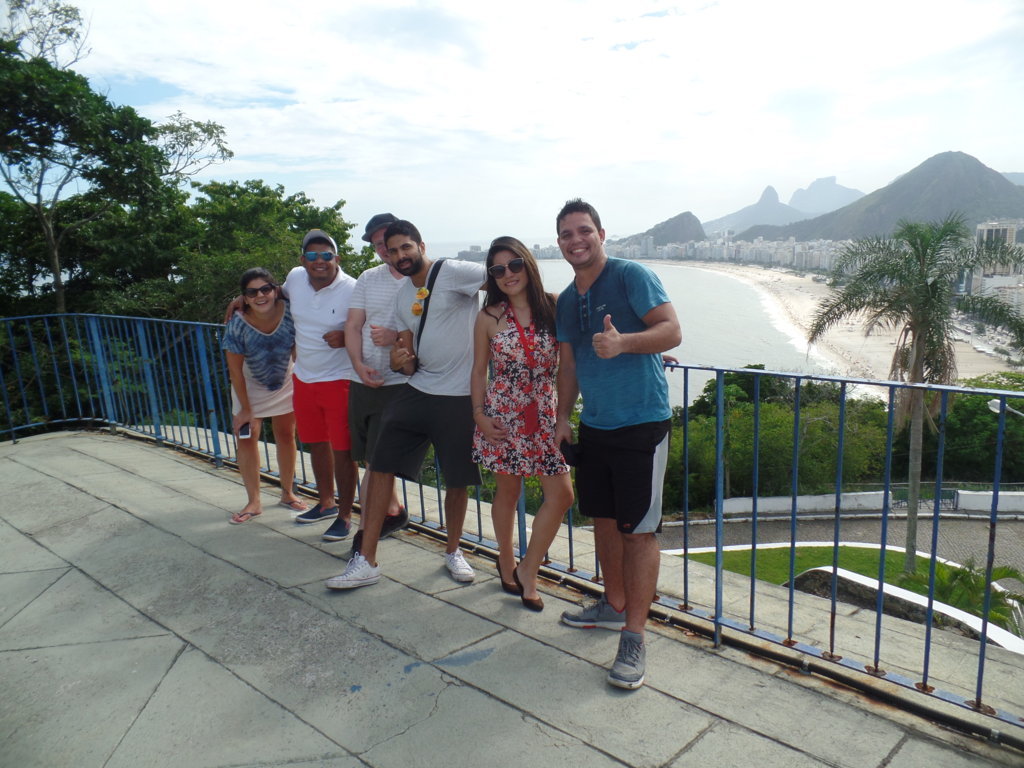 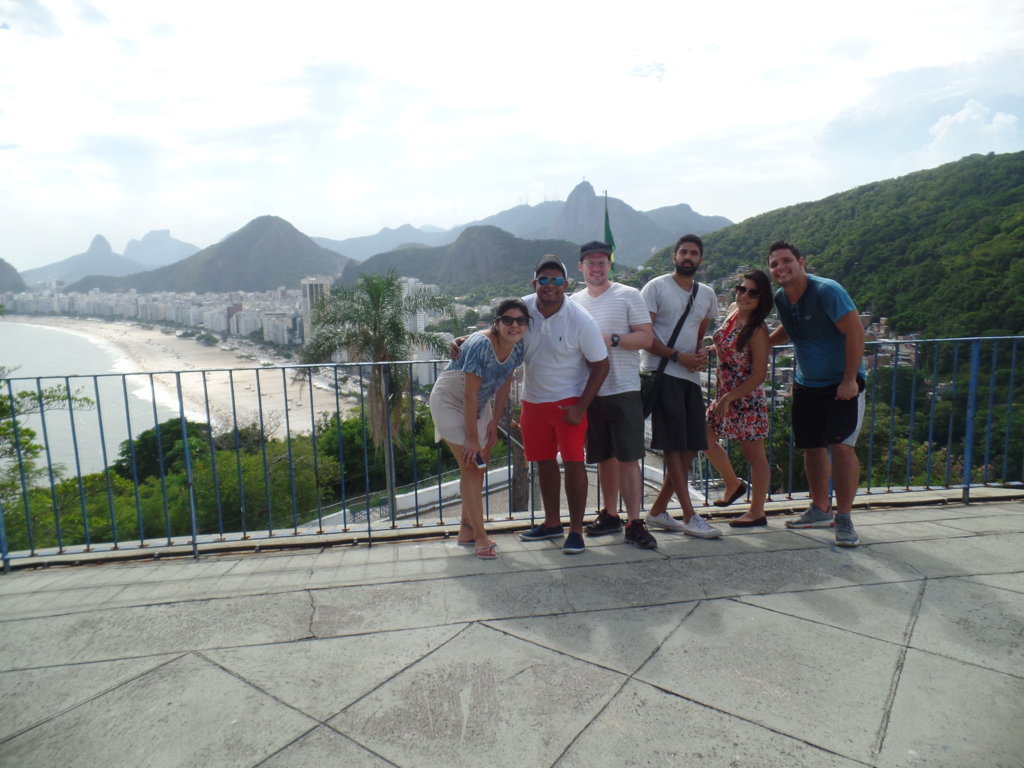 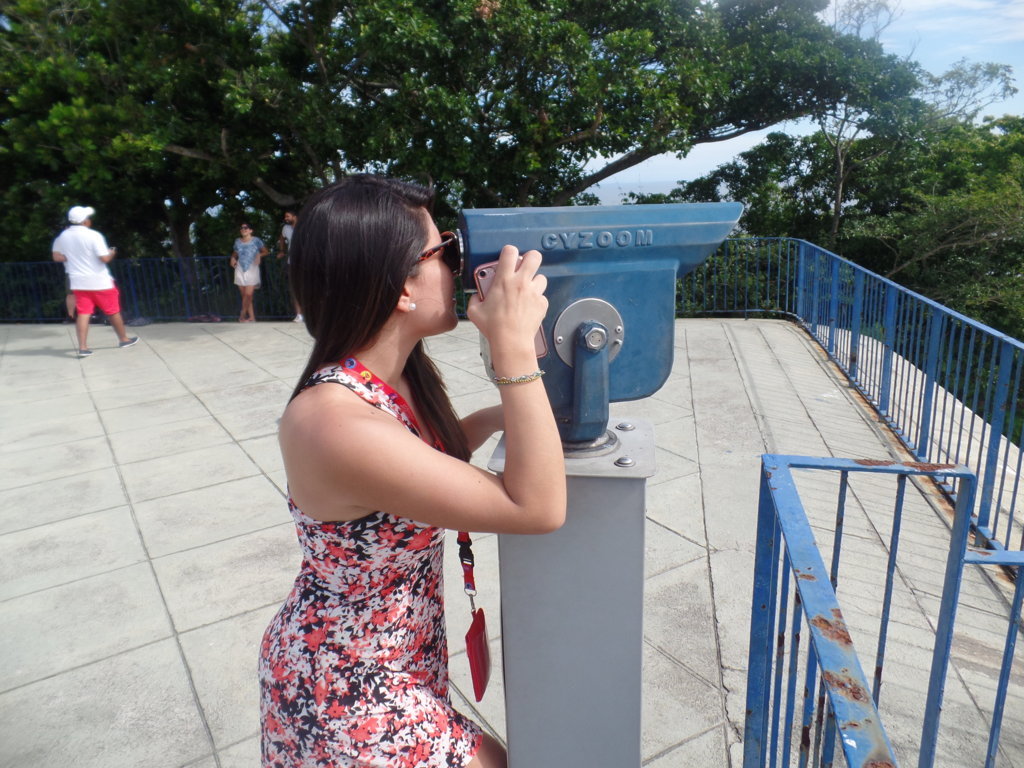 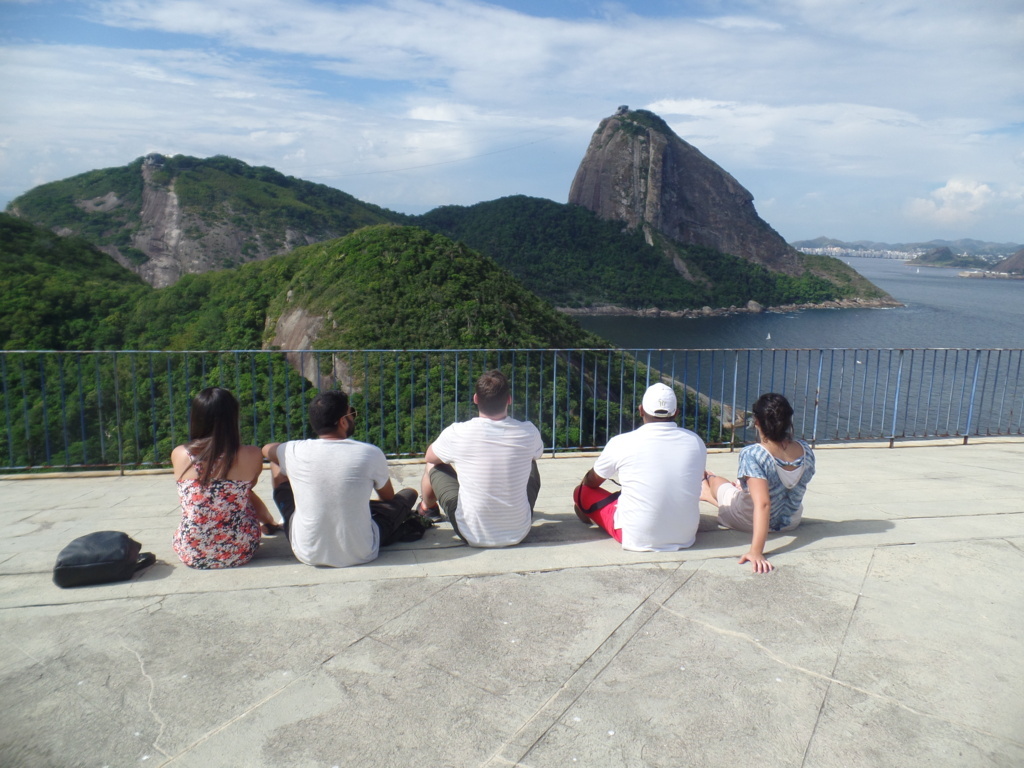 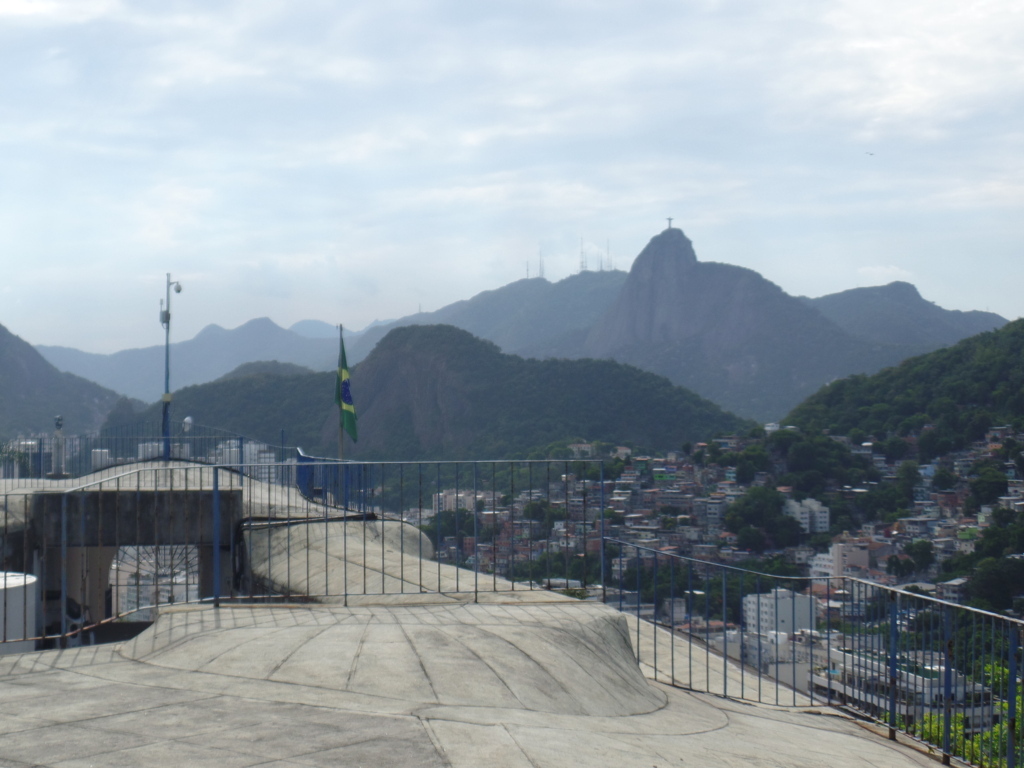 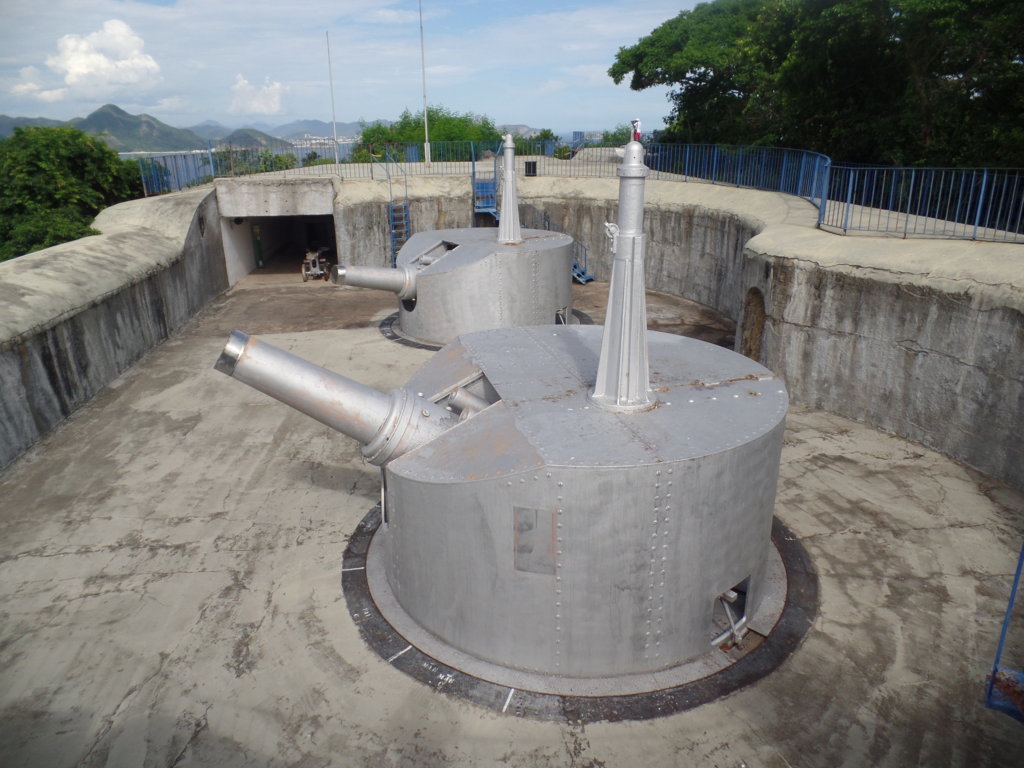 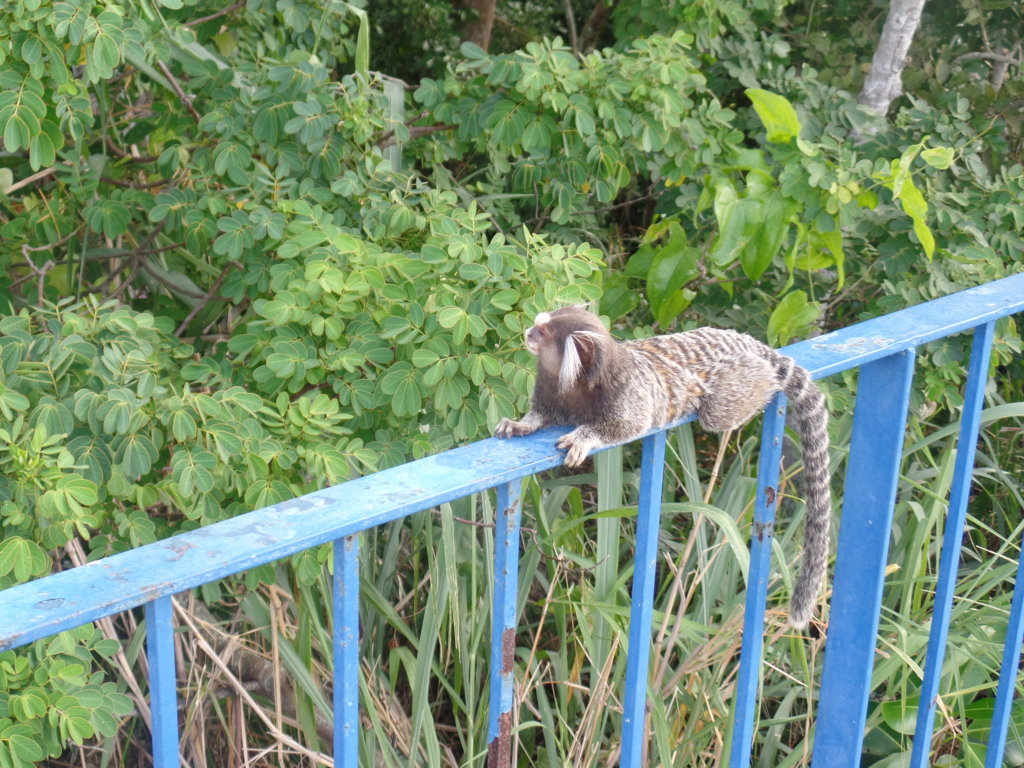 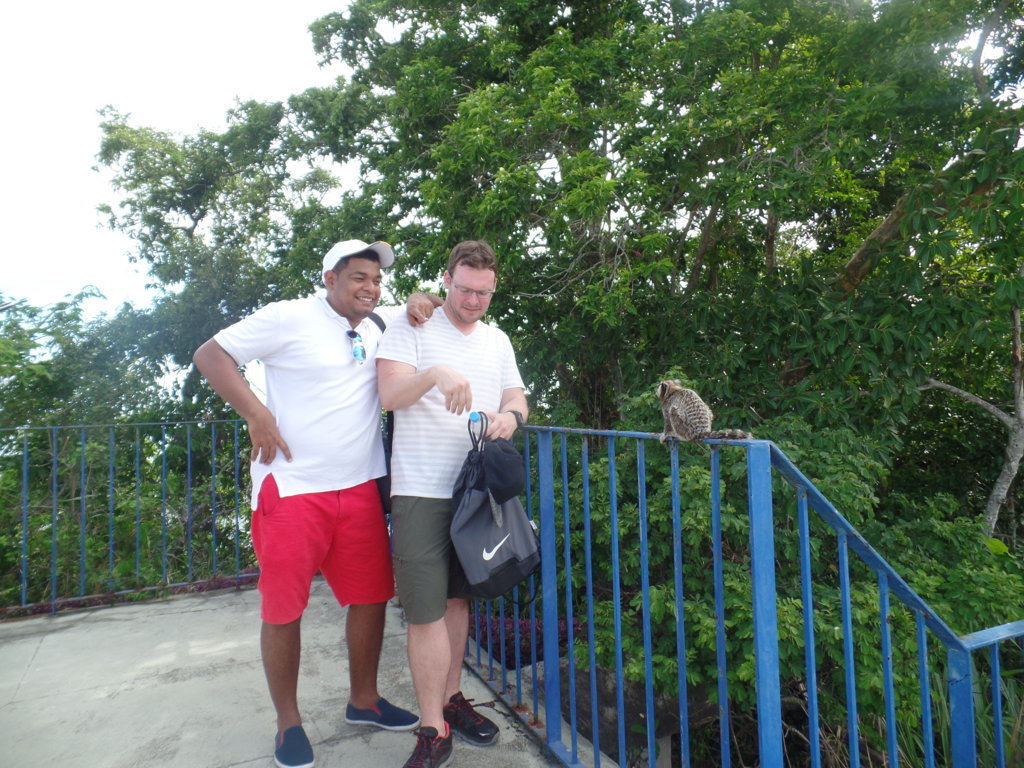 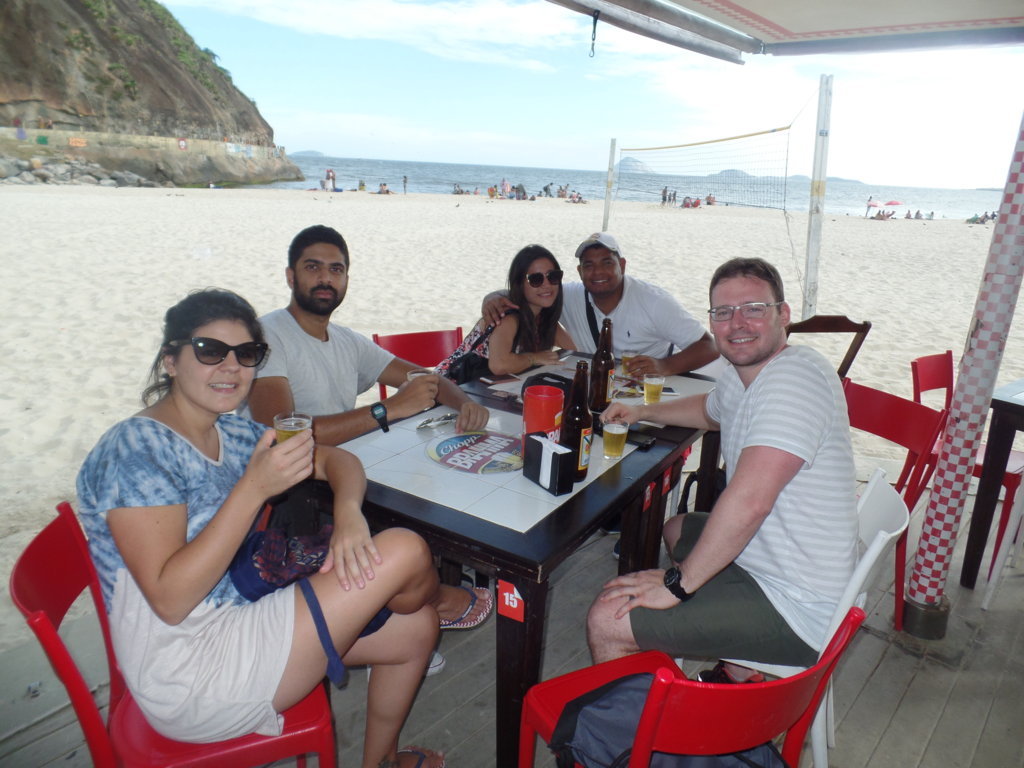 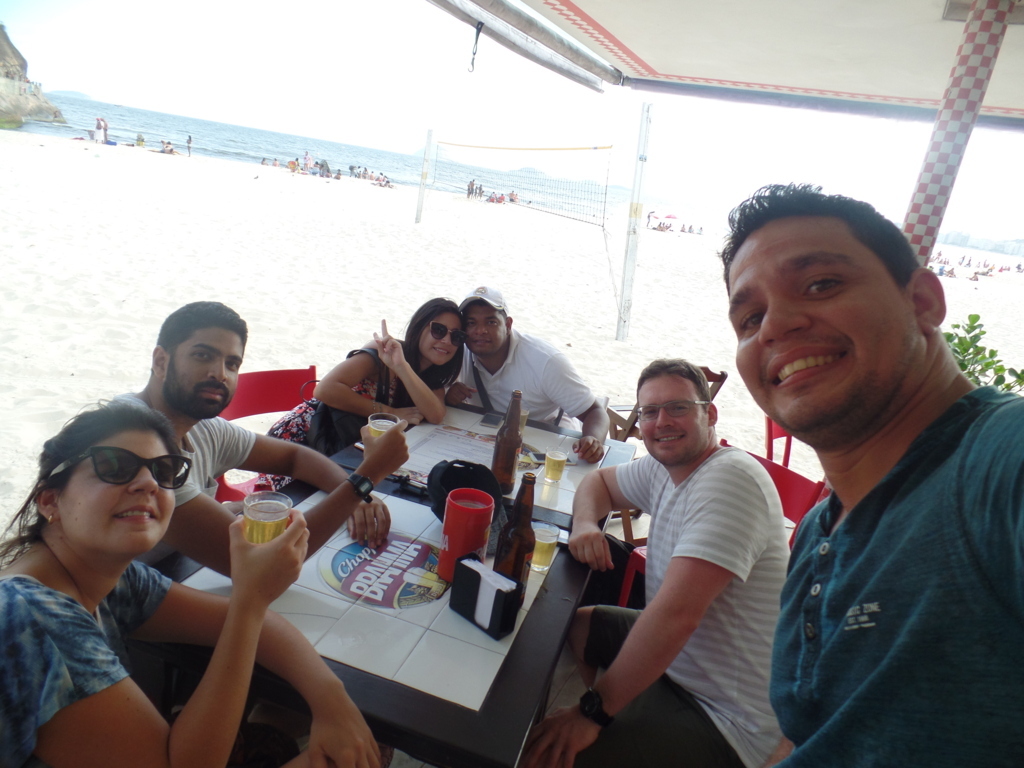