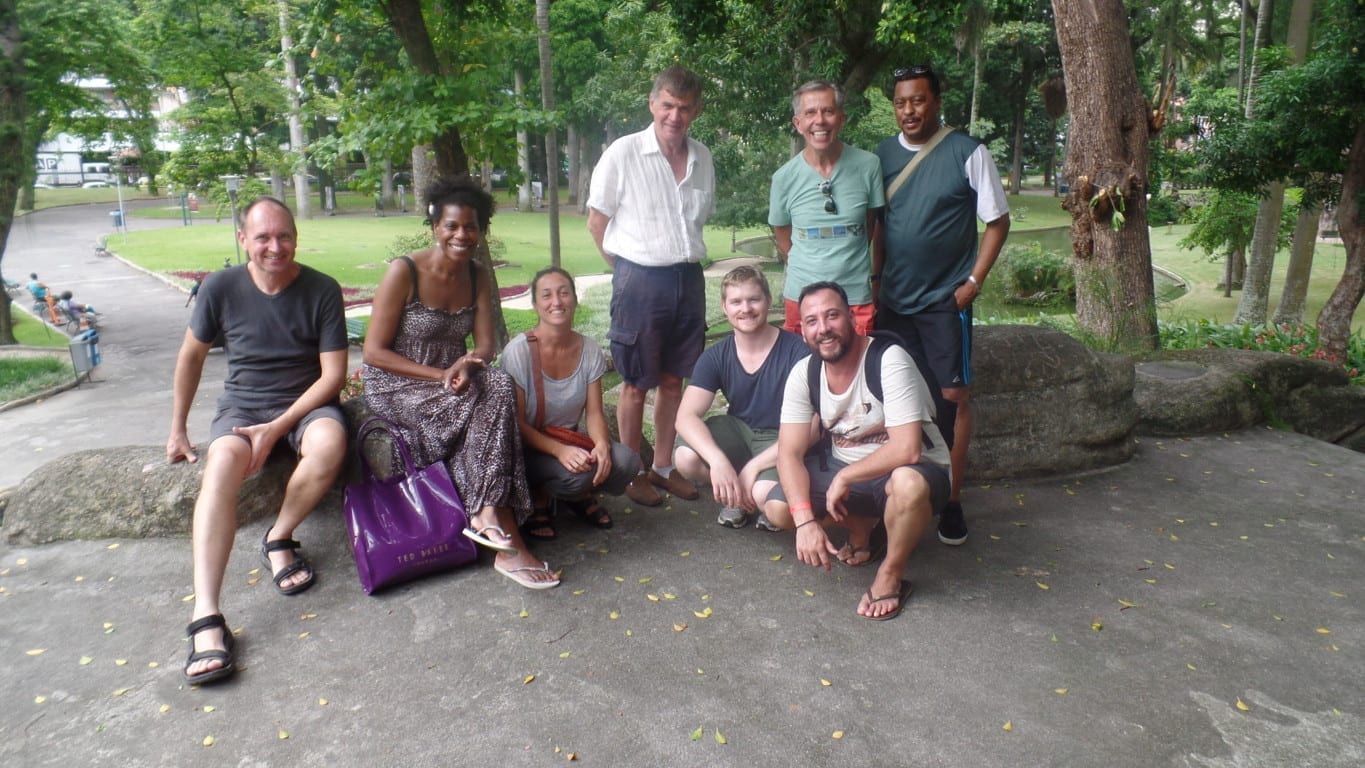 Dario Punales, Ecuador.
In our last RioLIVE! we visited the Palace and Park of Catete. Catete is one of best neighborhoods to live in Rio de Janeiro. At the heart of the place is located the room where the president Getúlio Vargas killed himself. Besides that, it was the last presidential house while Rio de Janeiro was the capital of the republic, because it moved to Brasília with the president Juscelino Kubitschek.
Our RioLIVE! started with a nice walk around Parque do Catete. In this moment we did a break for our students to learn the park’s vocabulary, words such as árvore (tree), estátua (statue), caminhar (take a walk/stroll), plantas (plants) were learnt at this stage of the RioLIVE! Soon after that, we got into Palácio do Catete, we talked a lot about the Brazilian history, mainly Getúlio Vargas’s. They loved getting to know the Brazilian history and the best part was when we entered in one of rooms with a lot historic pictures such as the Proclamation of the Republic, Independence, Slavery Abolishment and Brazilian Discovery. We talked in Portuguese a lot, and it was wonderful.
If you want to learn Portuguese and have fun at the same time that you know Rio de Janeiro, come to Rio & Learn and take part in our RioLIVE! Activities. 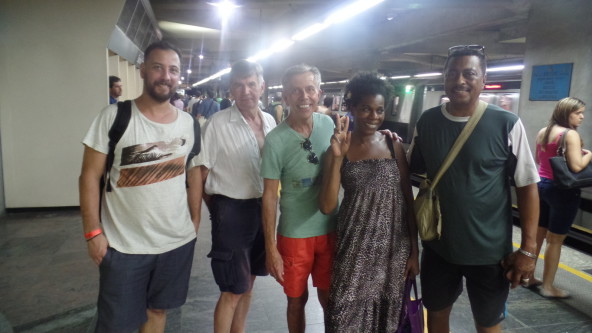 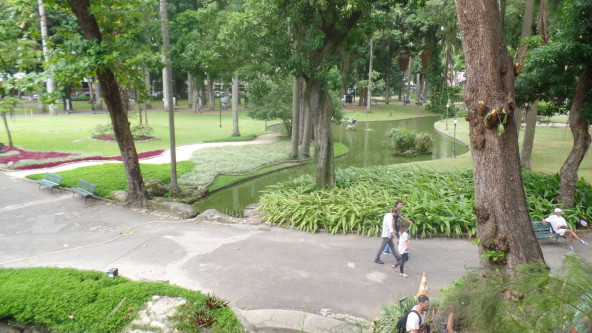 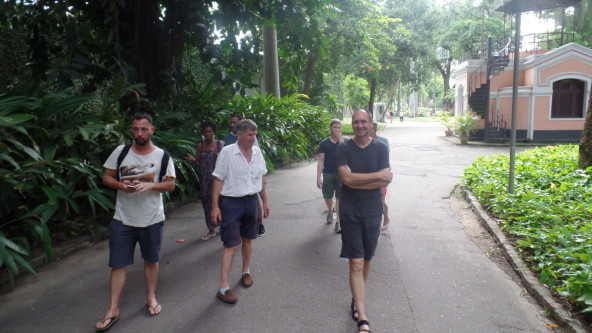 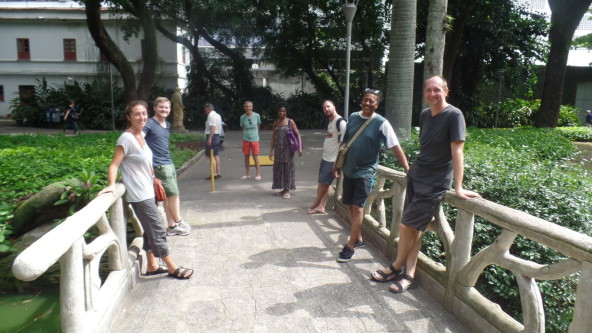 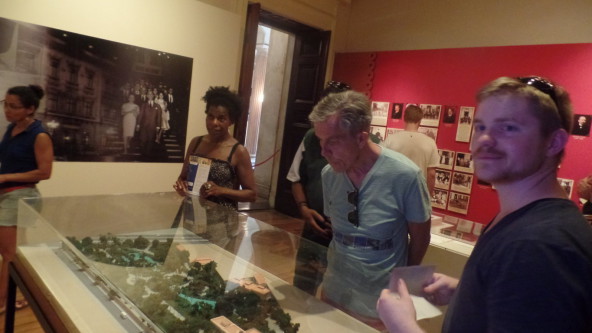 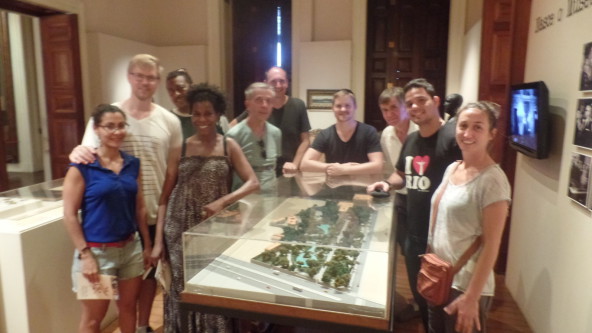 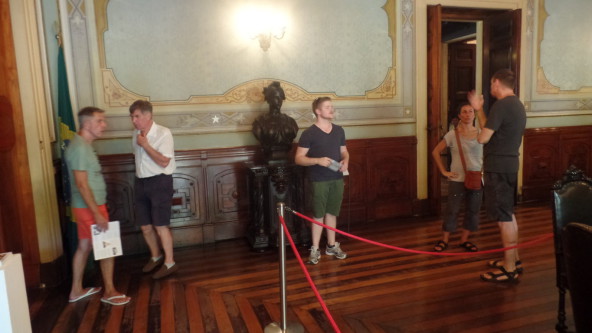 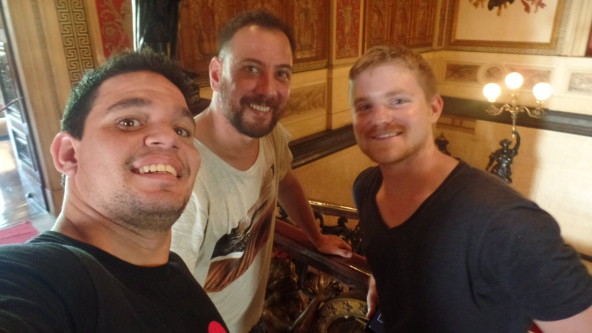