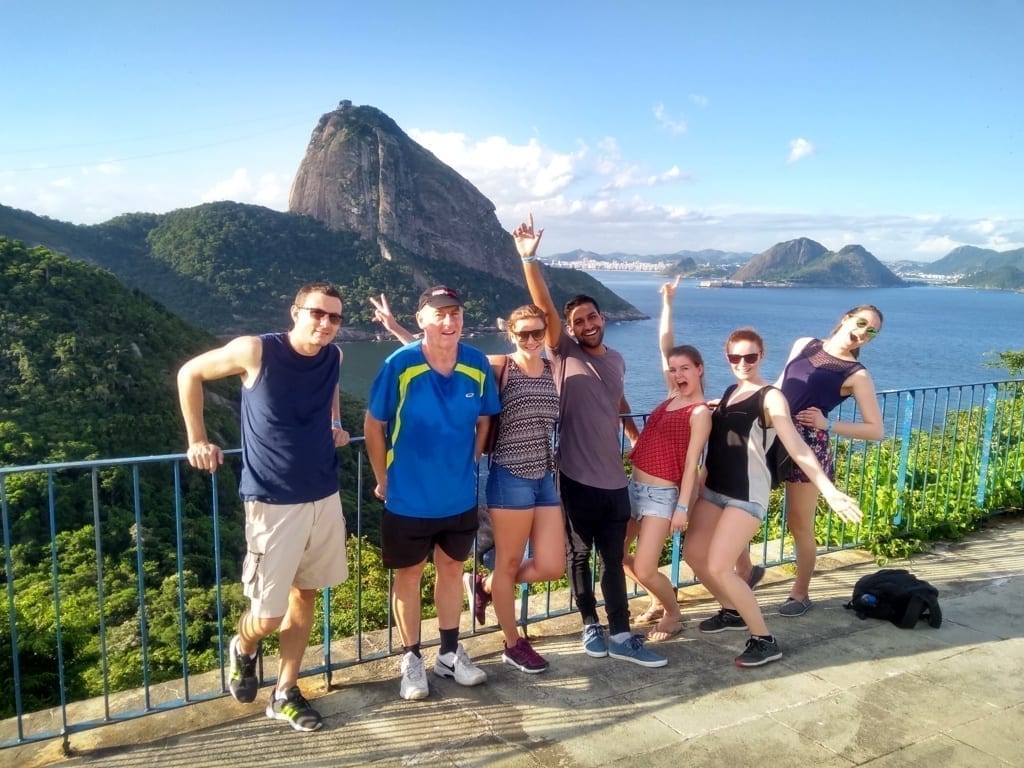 The Duque de Caxias Fort was built between 1776 and 1779 in order to warn the other fortifications of Guanabara Bay of the approach of any enemy vessels. Although the official name is Forte Duque de Caxias, the place is well known as Forte do Leme (Leme Fort).

Many people who come to visit Rio de Janeiro don’t have the opportunity to visit this place: it is not very commented and there is also Forte de Copacabana, which is way more popular in the city, but the visit is worthwhile.

The History Behind Forte do Leme

Portuguese government ordered the construction of a small fort to defend any landing in that section of Rio de Janeiro. This was done out of fear of Spanish invasions. The construction took place between 1776 and 1779, and was named Forte da Vigia. The fort was also very important during the Brazilian War of Independence (1822-1823). After the Proclamation of the Brazilian Republic, it was renamed Forte do Leme in 1895 and, finally, in 1935, it adopted its current name: Forte Duque de Caxias.

Curious Fact: Even the known martyr Tiradentes served a few days before his arrest in this fort.

In this RioLIVE! Activity we will take you on a special tour to a relatively unknown part of town. The tour includes a walk through an ecologically preserved area of the Atlantic Forest (Mata Atlântica) and a visit to the historic sites of the fort. It is possible to have contact with monkeys. From there, we are going to enjoy the views of fortified areas and city attractions such as Copacabana, Cristo Redentor, Baía de Guanabara, Pedra da Gávea and Pão de Açúcar. So, how about exploring a new place in Rio de Janeiro and enjoying some beautiful views from a different perspective? Come to our RioLIVE! Activity! Grab your camera, sunscreen and comfy shoes and let’s do this together!

See our last visits to Forte do Leme on the next links: